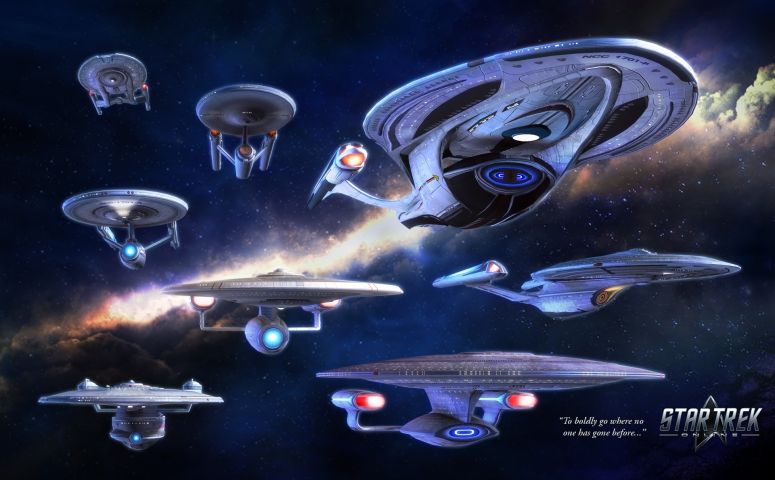 I started to play Star Trek Online months ago on the older computer that I built. It wasn't pretty. Once I got the new PC, I decided to try it out and it was so much better! I was still in the tutorial, which I was able to almost finish, except I got stuck. Instead of staying on the space station, I beamed down to Starfleet Academy, thinking that's where the Admiral was that I was supposed to talk to to end the tutorial. I was wrong and I was stuck. My beam to ship icon was grayed out and I had no way to get to where I was supposed to be. I did some Google research and found out that others came across this bug as well and it didn't seem as though I had any option to get around it. I did send a message to a tech support person, who gave me a list of things to do, things which I was unable to do. So, I decided to create a new character.

My new character has long, blue hair, which I think is cool and unique. Unfortunately, I'm once again stuck in the tutorial, but not in the same way as before. I thought it was good to restart the tutorial (with a new character, the only way I knew how) so I could remember the controls, that was a good idea. Sadly, I'm stuck fighting the Borg, who keep blowing me up. I didn't have this trouble in my previous attempt at it. I'm not sure why not or why I'm having such difficulty with it. But, that is why I haven't been playing it.

Star Trek Online is Free-To-Play. It doesn't seem to annoy you with ads or prompts to pay for stuff. I know there are items you can pay for, I also know you can sometimes get items for free. It seems like a cool game, with some getting used to and some obvious bugs. Still, it looked like a lot of people were playing the game. Hopefully, sometime I'll get the inspiration to try again and beat the Borg Sphere that I'm having trouble with. I seem to recall different battles with the Borg in which I was not the only player fighting against them. Maybe that was my previous edge, I'm not sure.