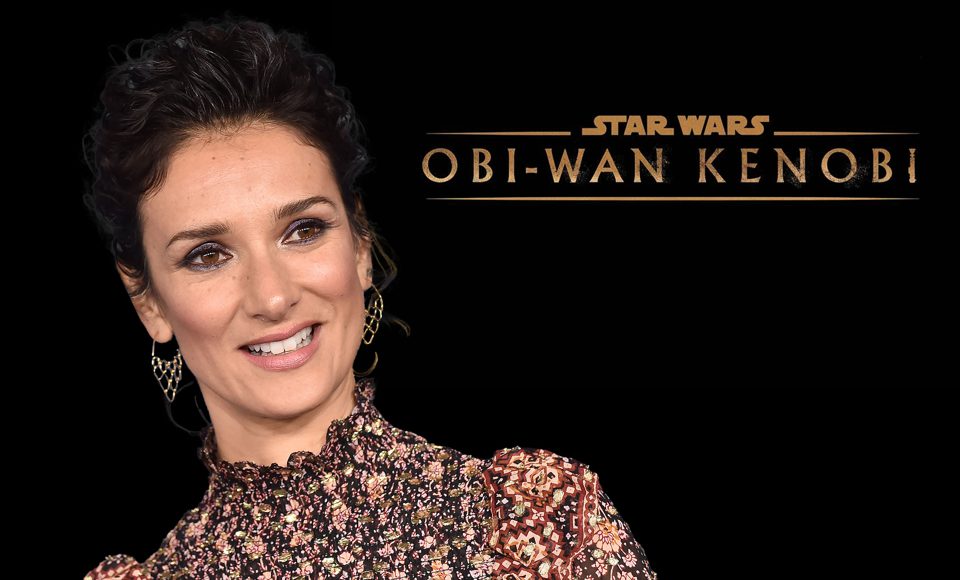 I found some fresh news about the upcoming Disney+ series for Star Wars: Obi-Wan Kenobi. Indira Varma has been "reportedly" cast though no details of her character are available. You may remember her from Game of Thrones as she played Ellaria Sand, sister to Oberyn Martell who was played by Pedro Pascal (The Mandalorian). The article also says that Ewan McGregor will return as the Obi-Wan we know from the prequelogy (that's what I call it) along with Hayden Christensen who will be playing Darth Vader.

I think this will probably be a really good show. The article states that "[t]he series will take place between Revenge of the Sith and A New Hope." I'm looking forward to this one. I hope the success of The Mandalorian is just the beginning of Star Wars awesomeness to come. This should be true seeing as how more shows and movies are in the works.

"Shows featuring Boba Fett, Cassian Andor, Lando Calrissian, High Republic's The Acolyte, Ahsoka Tano, and Rangers of the New Republic. And yes, there are still more movies coming as well. The next Star Wars release is the Clone Wars spin-off animated series The Bad Batch, which arrives on May 4."

I'd also like to slide in a bit of news here, too, that I recall reading recently that said Rian Johnson's is working on either another Star Wars movie or another trilogy.

I think Disney+ is proving to be fantastic! What do you think about all of this? Are you excited for more Star Wars?

Speaking of Star Wars, incase you missed this (I put it in a link of another article I wrote in the forums), if you're a Star Wars fan, you must watch Patton Oswalt's "Star Wars filibuster" on "Parks and Recreation" (though I haven't seen the show, this clip is AWESOME and improvised). Check it out at: https://youtu.be/5BBhNkywMJY

Check out the article (except for that last bit I put in there regarding Rian Johnson): https://www.gamespot.com/articles/star-wars-obi-wan-series-casts-game-of-thrones-indira-varma-report/1100-6488257/?utm_source=gamefaqs&utm_medium=partner&utm_content=news_module&utm_campaign=homepage

That’s great. This makes sense on the Switch!

I forgot about the mobile versions, but I do know...