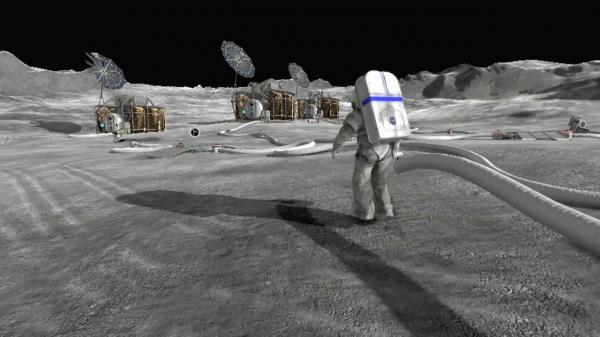 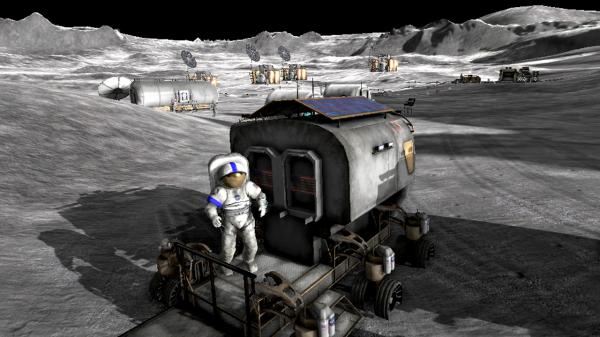 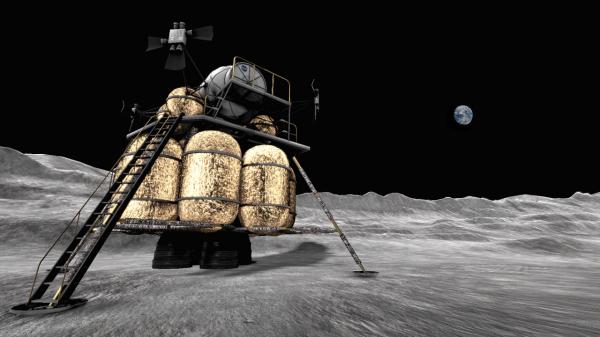 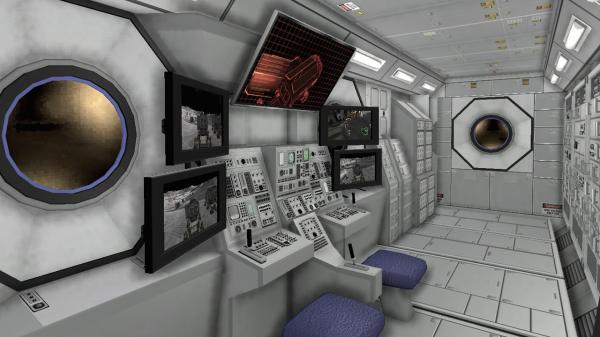 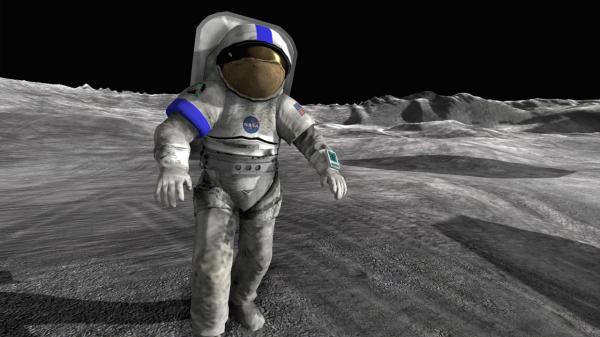 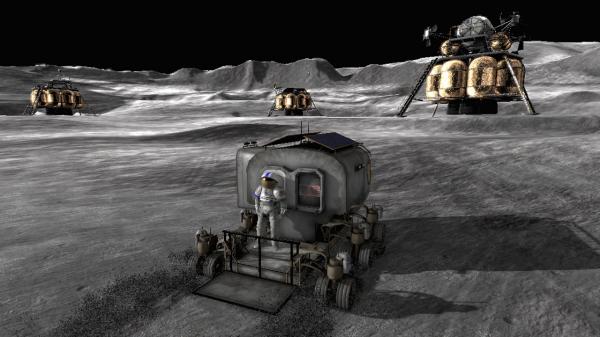 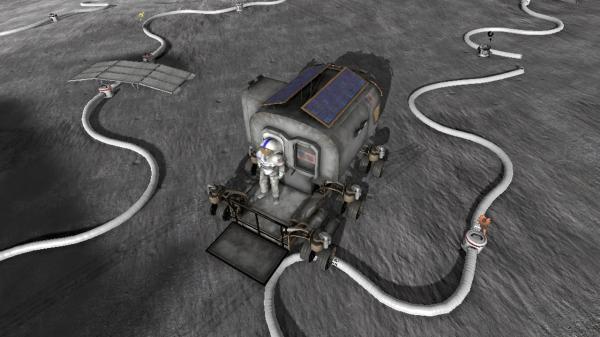 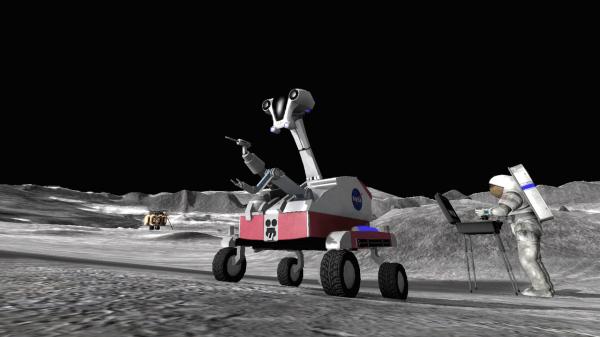 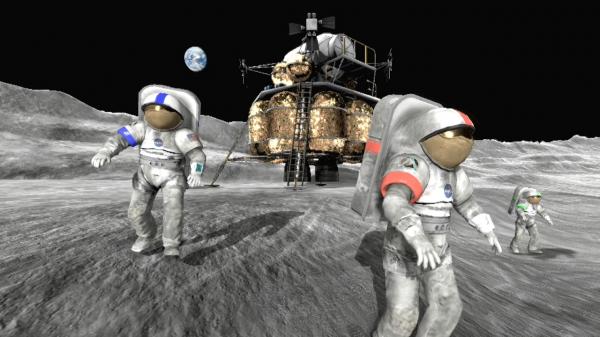 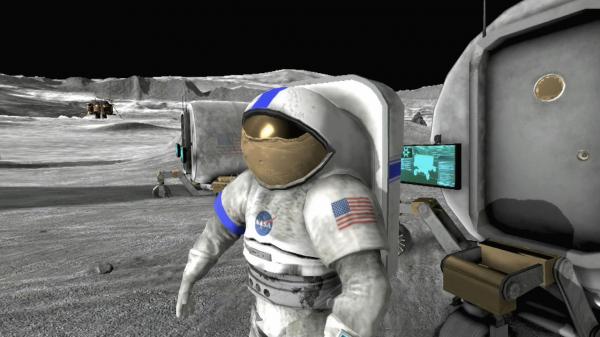 The fate of a lunar colony rests on the shoulders of you and your team. Communicate and coordinate efforts with up to six players (LAN and internet) by using voice over communication.
Utilize the latest in NASA technology...

A fully functional rover that utilizes lunar physics is available to transport both players and supplies to all reaches of the lunar colony. You can build and pilot your own repair robot in order to fix crucial systems before time runs out.
Immerse yourself in an awe-inspiring lunar environment...

Take your first steps on the moon's surface in a truly accurate lunar moonscape that is unmatched in any other application.
Compete with your friends to reach the top of the leaderboards...

Do you have what takes it to be number one? When you win, your score will automatically be posted to the leaderboards for everyone to see.
A unique experience each time..

With multiple paths for game success, you'll need to learn to work effectively as a team, learn from decisions made in previous gaming sessions, and make intelligent decisions in order to top the leaderboards.
Tailor your game to fit your gameplay style...

Do you want to play with two players or six? With multiple game maps you can select the game environment that best suits your team's needs.

🐉 Do you love text based, sword and magic mini-MMO's? Play Tale of the White Wyvern for free right now! ⚔️
No one has written about Moonbase Alpha yet. You should be the first!