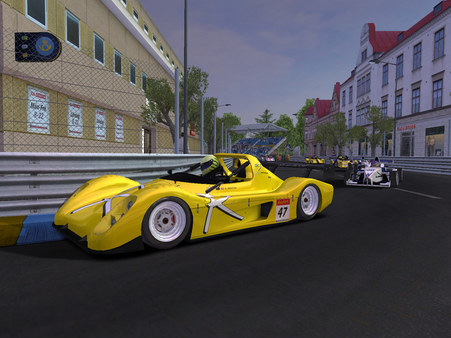 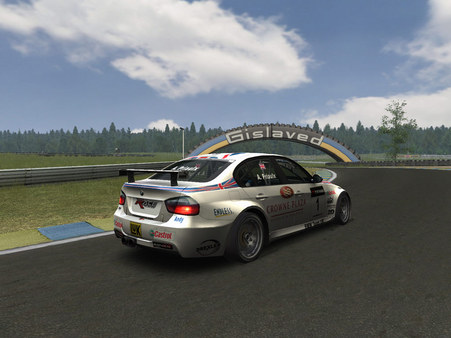 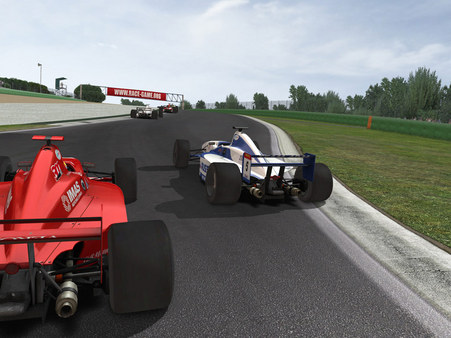 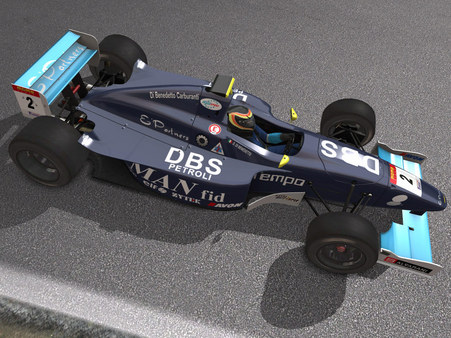 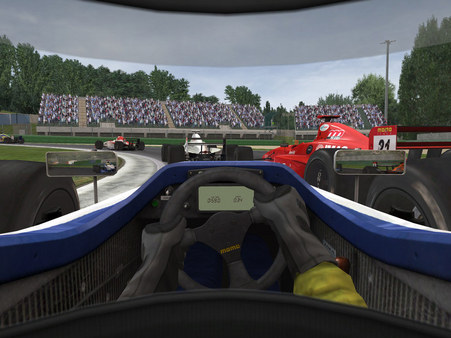 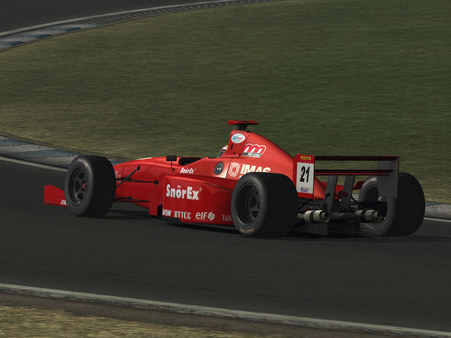 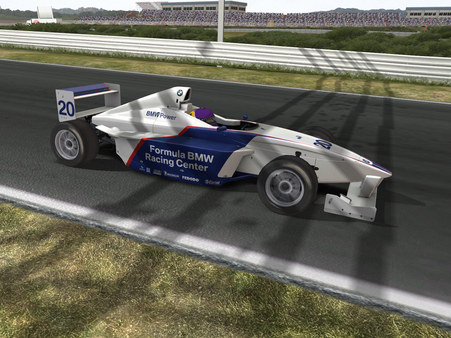 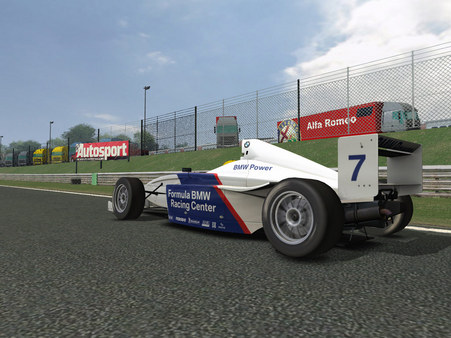 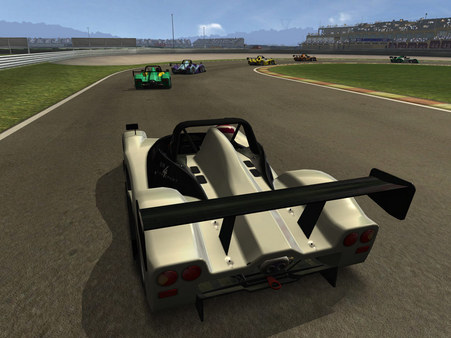 🐉 Tale of the White Wyvern is an all new text based, high fantasy, sword and magic adventure mini-MMO that you can play with your friends! ⚔️
No one has written about RACE 07 yet. You should be the first!

Posted about 36 minutes ago
Read