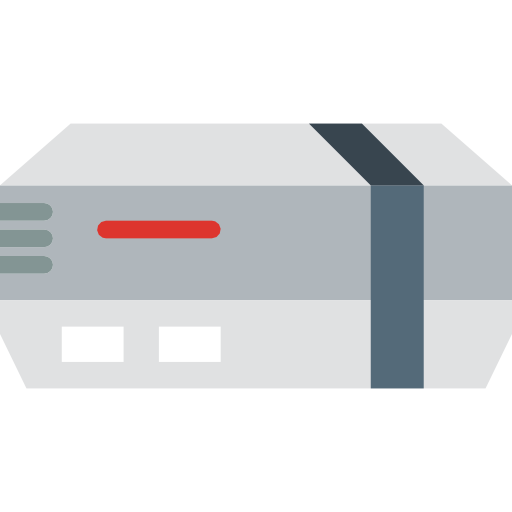 Released on November 12, 2009 by Codemasters 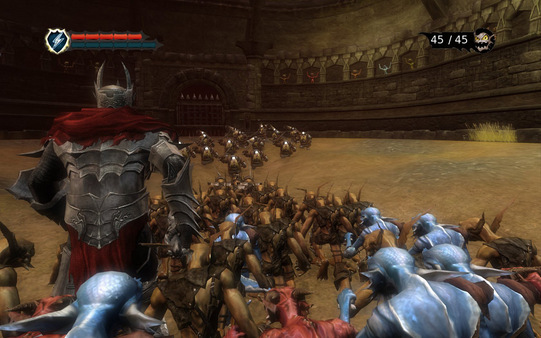 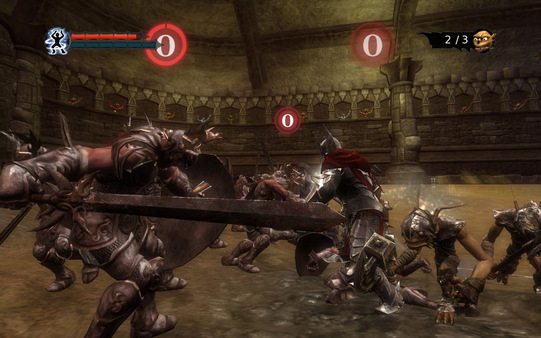 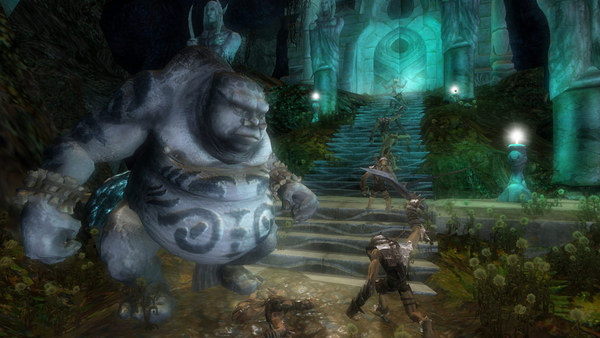 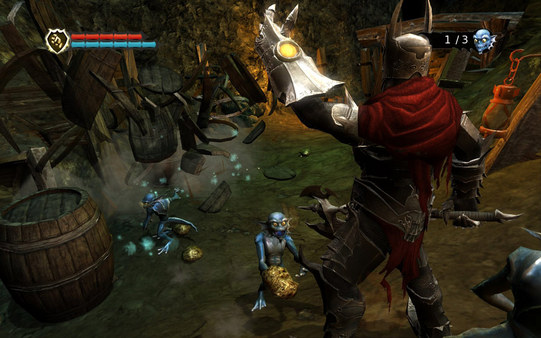 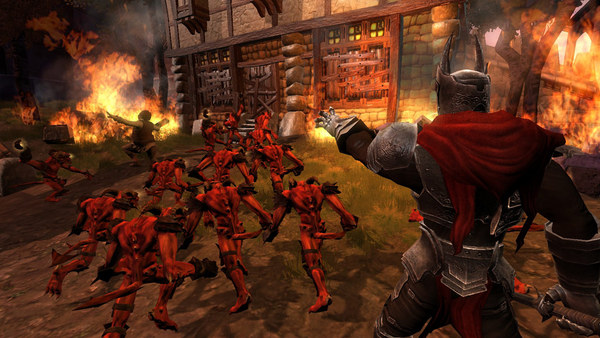 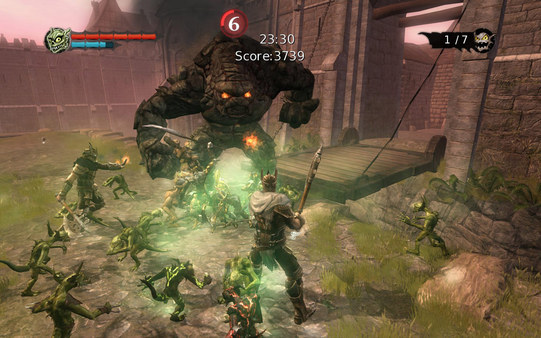 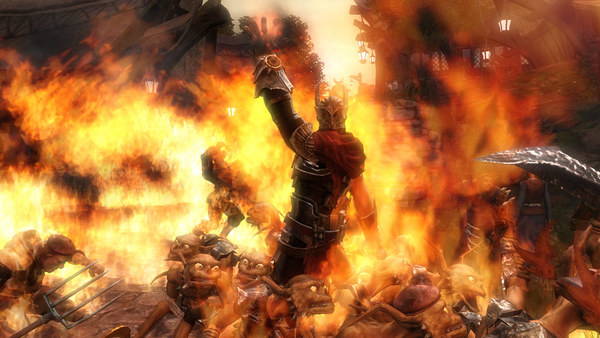 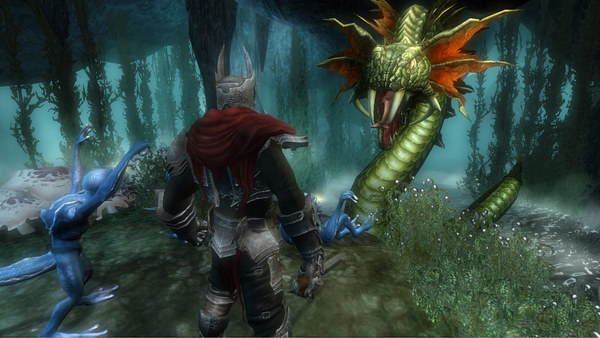 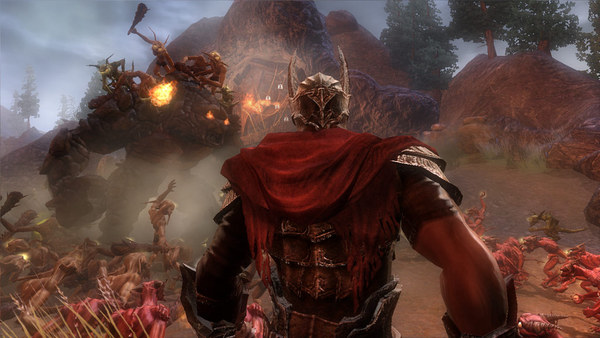 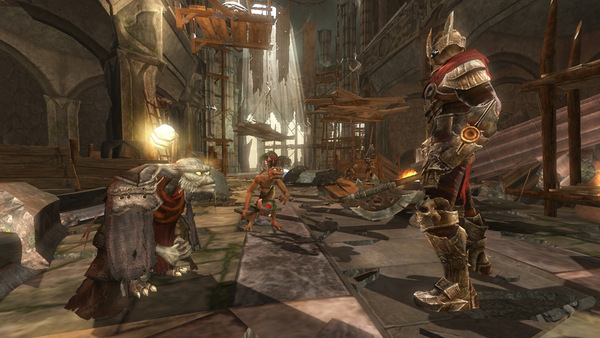 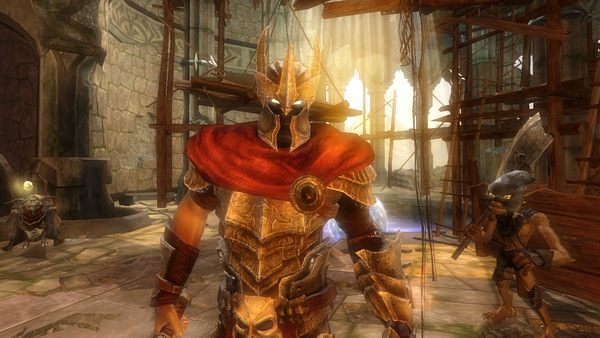 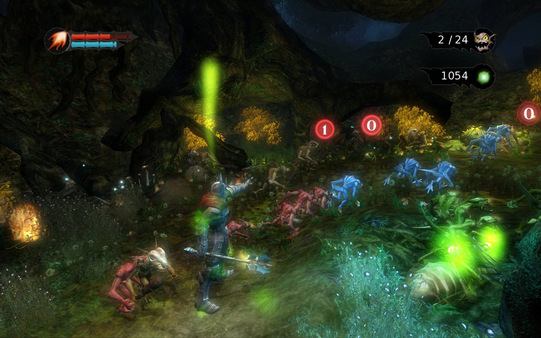 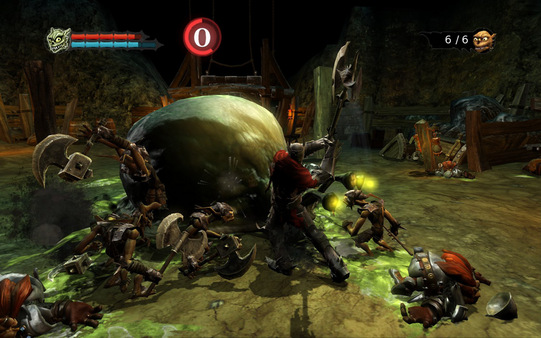 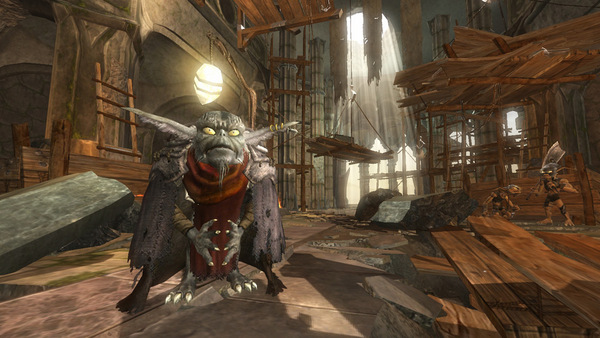 Prepare to be tempted, mesmerized and thrilled, become the Overlord, how corrupt you become depends on how you handle any given situation. Your actions impact the game world. With incredible power at your disposal and a team of evil minded minions to do your evil bidding, how will you resist the temptation to be incredibly despotic? THINK EVIL, BREED EVIL, CONTROL ALL!
Control a horde of Minions

🐉 Do you love text based, sword and magic mini-MMO's? Play Tale of the White Wyvern for free right now! ⚔️
No one has written about Overlord yet. You should be the first!

OMG I'm in love with Jennifer Walters! Marry me! I...

Top Gun: Maverick gets released on Blu-Ray/DVD on...

The premiere of Lord of the Rings: Rings of Power...