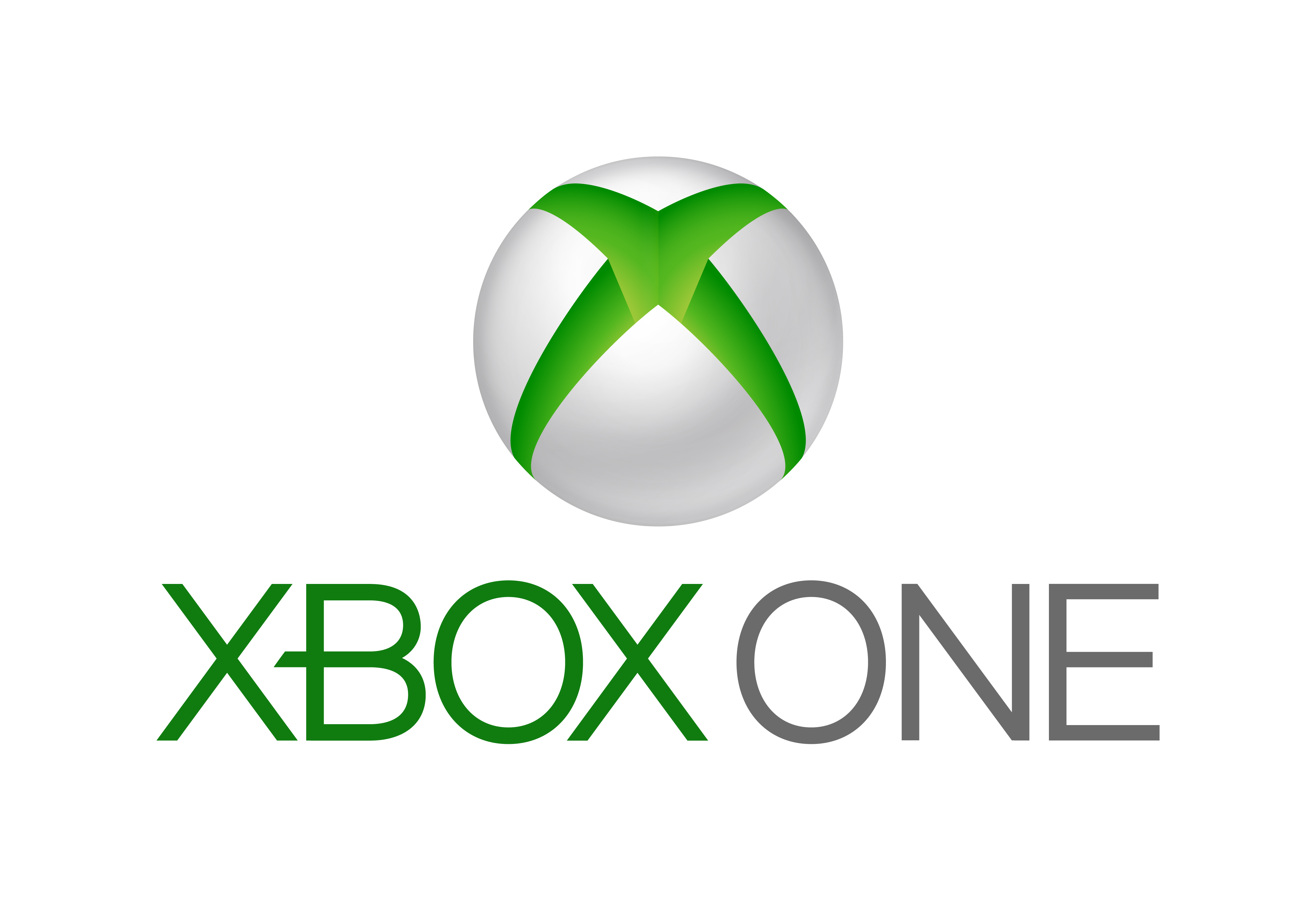 Microsoft just can’t seem to catch a break. First there was its underwhelming E3 unveiling, then a massive backlash from fans over its restrictive DRM and used game policies, privacy concerns over its always-on kinect camera, and its price tag coming in $100 (in the US) higher than its rival Playstation.

Now reports are coming in from various sites indicating that some key mutli-platform titles are looking considerably worse on the Xbox. Eurogamer reports that “Our Battlefield 4 Face-Off preview reveals a 50 per cent resolution boost on PlayStation 4 with no appreciable compromise in effects or performance in single-player gameplay, while Infinity Ward's Mark Rubin confirmed rumours that Call of Duty: Ghosts runs at native 720p on Xbox One, with 1080p a lock for PS4.”

Ouch. Now of course this does not mean that all Xbox One games will only run at 720p. Never-the-less this is not good news for an already troubled system launch.

What do you think? Is this a sign that the Xbox is dead in the water or will this really not matter much in the long run? Sound off in the comments.

I have heard this too. PS3 suffered from this some as well at launch and beyond. Because of the split memory arch of the PS3 many games ran worse or were skipped entirely by certain developers. In fact, Valve skipped it entirely for certain games and for things like The Orange Box, EA ported the game to PS3, not Valve. Valve finally embraced it for Portal 2, but my guess was the big reason was so they could integrate Steamworks, something the 360 would never allow. Not a bad reason, but the hardware still remained the same, something they chided Sony for.

All that said, launch support on consoles is pretty shaky a best. Mostly why getting a launch console isn't the greatest idea(except maybe a Steam Machine, but its a different thing so it may make more sense). Eventually if the XBone does well, sales wise, the games will appear in 1080p as the system seems entirely capable of that.

That said, if I bought a console at launch and it wasn't up to par i'd be pretty upset.