I actually meant to post this as part of Retro games 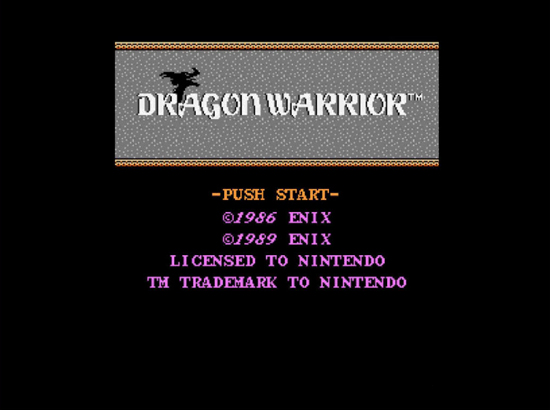 I actually meant to post this as part of Retro games Tuesday, but I kept getting side tracked so now it's a day late.

This was the first RPG I ever played (unless Zelda/Zelda II counts). Unfortunately I missed the opportunity to pick this up for free when they were giving it away with a Nintendo Power subscription but I picked it up as a used game a couple years later. I loved that you could explore just about anywhere you wanted to. For the most part your only restriction was that monsters got tougher the farther you traveled out.

As a kid I loved this game, but unfortunately it really has not aged well. I tried playing it again a couple years ago and the amount of time you need to spend grinding mobs to level up gets old really fast. But this game brought me many hours of fun as a kid so I can't help but still love this game. Occasionally I'll load up the ROM and play for a few minutes, just for the nostalgia. :)

I never really got into any of the other Dragon Warrior/Quest games. Did any of you guys play any of the sequels? Were they any good?

I think the original Zelda is an open world RPG like game. When I think about it though, I view Zelda as one of the first open world games though. I played that a few times and tried to do things out of order and it totally worked.

I wanted to get the Dragon Warrior Nintendo Power deal too, I just couldn't rustle up the $20 or $50 dollars you needed for a subscription. I think that was the best Nintendo Power deal ever though. I mean, they gave away game guides but a game? Whoa. 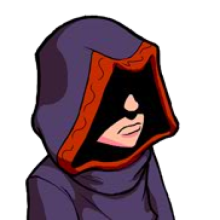 I did get the Dragon Warrior/Nintendo Power deal... I think my first issue of NP was like #20 or something... Mega Man 2 cover! Man, those were the days... not sure I ever beat DW... I probably did... I remember playing some sequels too. Thanks for the trip down memory lane!

That's awesome you got the deal. Child jdodson is jealous :) Mega Man 2 was a fun game. I loved The Woodsman and Metalman abilities. Well that and I found out the saved game code algorithm to get max energy tanks to start the game off with.