Updates to the console and mobile versions of Terraria 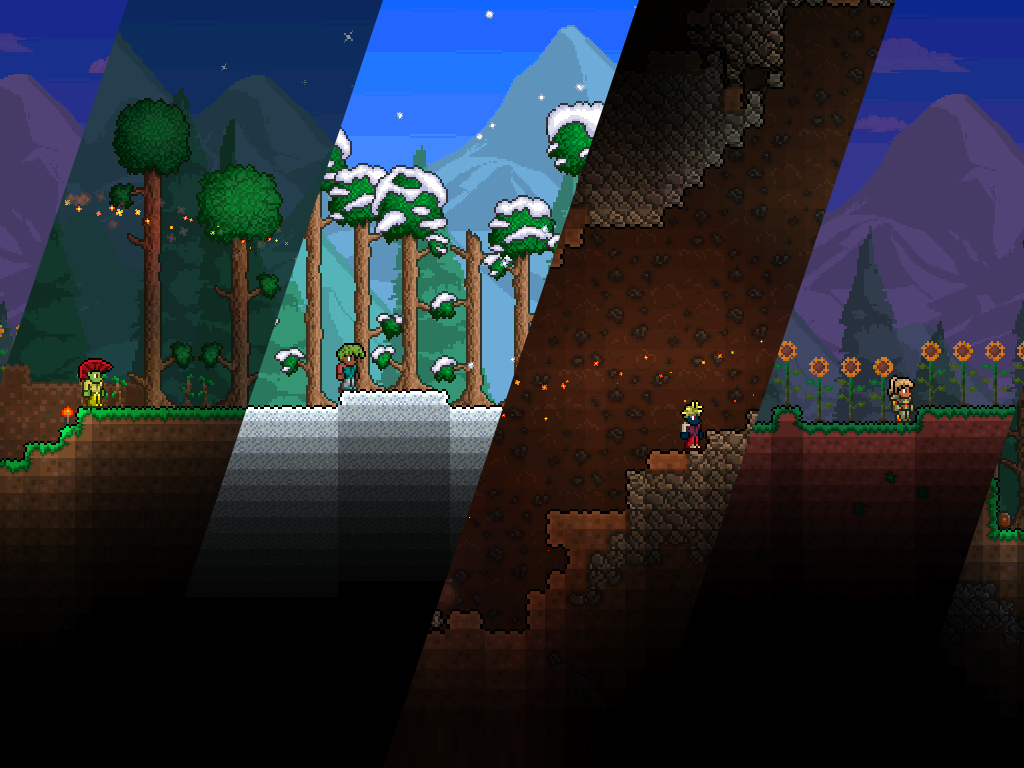 505 Games dropped some info on the official Terraria forums yesterday.

First off, the mobile versions of Terraria now have multiplayer over Wifi, along with a few bug fixes.

Secondly, the console versions of Terraria have been updated with a few items from the 1.2 update, as a teaser for the full update which will be coming to consoles early next year.

I'd personally love to see Ocram show up in the PC version. I've played the Terraria demo on PS3 and, while it was a perfectly serviceable port, I much prefer the PC version and would love for everything to reach full parity in terms of items and enemies.