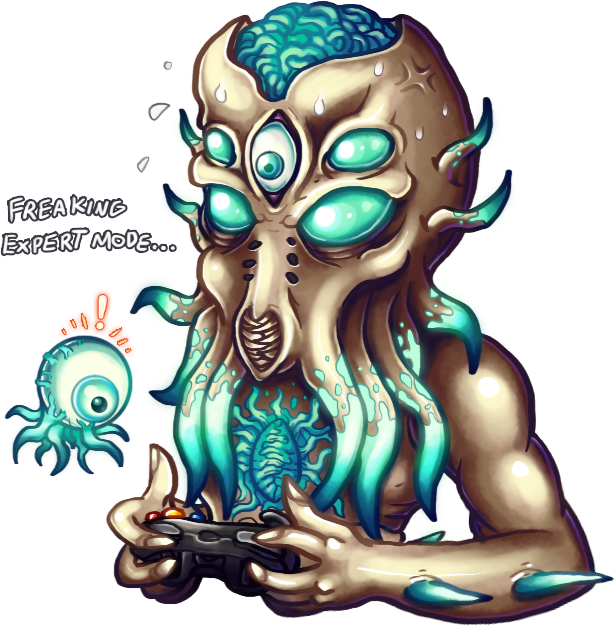 Today, Re-Logic has released some more info for what to expect in Terraria's upcoming "just around the corner" 1.3.1 update. Official controller support!

When the Steam Controller dropped, I was pleased to see an official configuration for it from the devs, but that just uses bindings mapped to keyboard and mouse inputs. This will allow other controllers to join the fun!

I'll definitely try this on release with a 360 controller, and I'm interested to see if native controller support will make the Steam Controller config work more naturally. Ultimately, I feel I'll probably stick to Steam Controller for about half of my playing and keyboard/mouse for the other half. But this is great news for people who have been wanting this for years, and I wouldn't be surprised if the PC version's controller setup is better than the consoles.