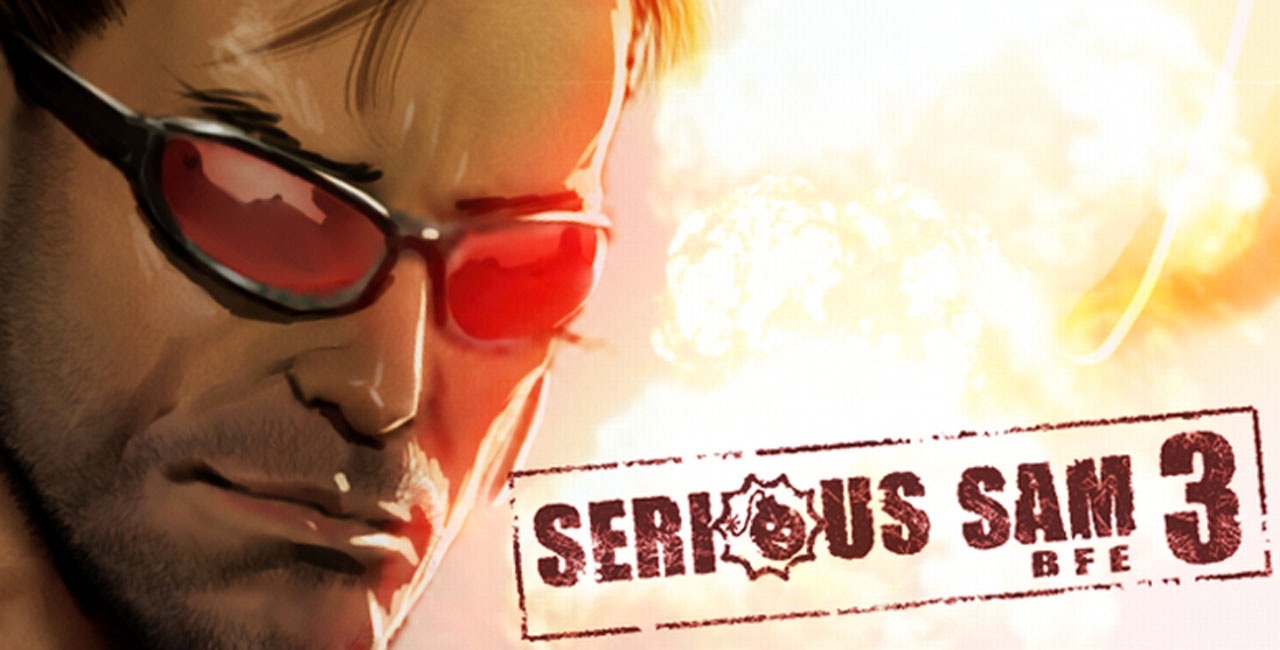 I don't normally write about Steam game deals when a major sale event isn't happening, but this one is too good to pass up.

Every Serious Same game that Steam has, including all the DLC, will only set you back $9.99 until Wednesday at 1PM Eastern, 11AM Pacific. That's 90% off.

I've loved this series since the very first installment, and played so many hours massacring wave after wave of bizarre enemies.

If you haven't played these games, you owe it to yourself to try them, and with this price you have no reason not to! Mac and Linux players, keep in mind that most of these games won't work on your chosen platform, but Serious Sam 3 is cross-platform and (for me) the Linux version outperforms the Windows version. All the others work well in Wine, however, with no major Wine config required.