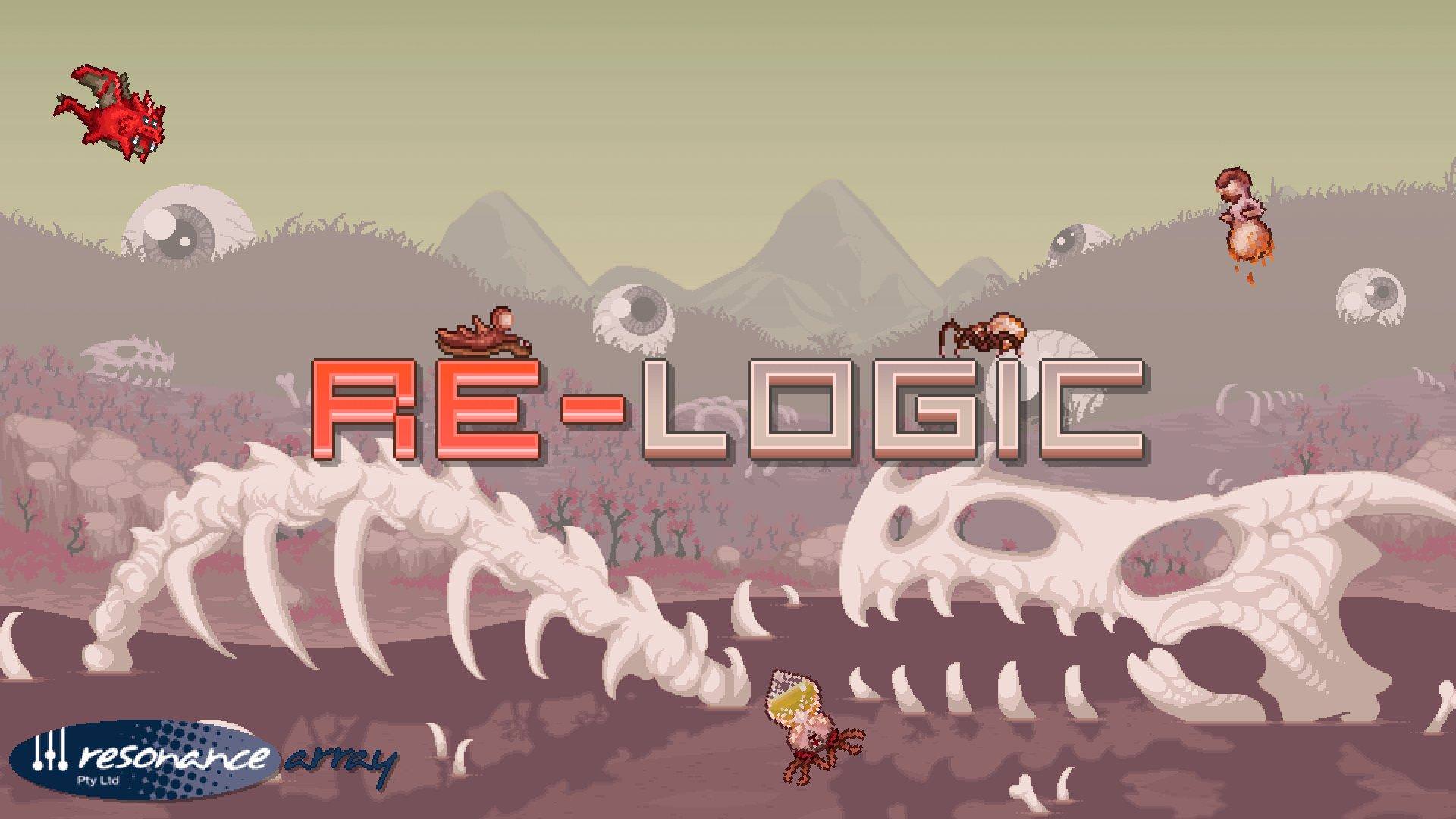 Since Terraria: Otherworld's cancellation I've been checking out what's coming in Terraria 1.3.6. Today, a new feature was teased that I had to come talk about: Block Replacement. If you're like me, you start building and then get the ability to get better stuff, so you tear down your build and start over. I rarely build anything permanent until near Hardmode, or at least post-Skeletron. This feature will let you replace blocks if you have a pickax equipped that is strong enough to mine the block you're replacing. You can even change out chests, and it will keep the contents. This could also help when you want some ore that happens to be holding in a lake and you don't want to flood everything. See it in action here: https://twitter.com/Terraria_Logic/status/985930661268742145

Other neat stuff is coming, including new backgrounds and splash screens (pictured above), various effects to make things feel more alive, Razer Chroma support, some new and tweaked weapons, and a mystery ability that makes things float around the player.

See a full list of everything we know about here: https://terraria.gamepedia.com/Upcoming_features#1.3.6

I think we're going to need to host another server once the update hits. ;)

Cool and I agree w/ Tim.

Hey look! I've already talked about some of the spoilers we've seen in the last year. I included some good videos from ChippyGaming. :) https://cheerfulghost.com/GregoPeck/posts/3355/1-3-6-spoilers

Oh man, that was almost a year ago. I get why people are clamoring for 1.3.6 now.

Ugh, I can't seem to find it. I think he said it was on Tumblr, but I go there and it looks like a mess and I can't find this new spoiler. I trust ChippyGaming. If you want to look for it and verify it, go right ahead. LOL