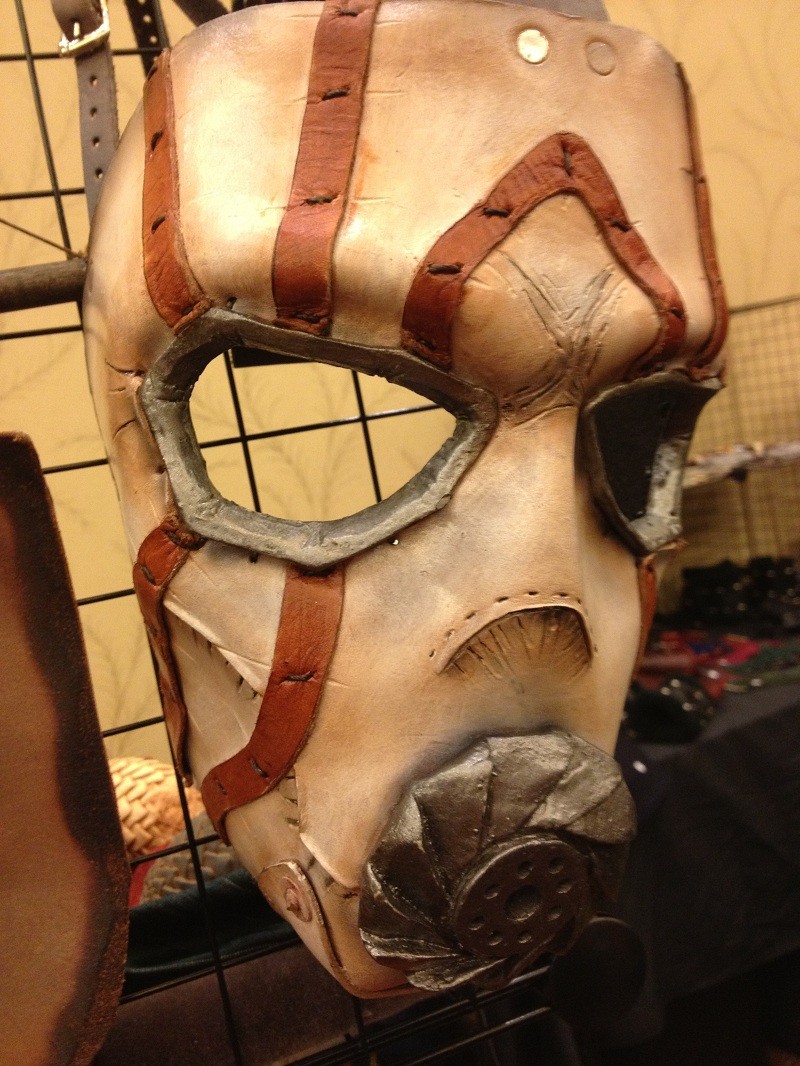 My first day at GameStorm was great. Its nice to come to an event by Geeks for Geeks. If you love playing RPG's, Board Games, Miniatures or Collectible Card Games GameStorm is your jam. I do and it was fun to sit down and play some games I wasn't previously exposed to. After my first panel(more on that later) I hit up the floor and settled on playing Steve Jackson's Revolution! Revolution! is a game where you try to coerce the town such that your influence spreads such that you gain the towns support for your revolution. I was mesmerized by the bidding and strategy process so much that I forgot to expand my influence in the city. I was spending time reading the table, trying to anticipate what they would do and "bid" accordingly. The game is very strategic and has near poker feel to how you can read into what the other players are doing. If you are looking for a fun strategy game that doesn't take much to learn, Steve Jackson's Revolution! is worth a go.

My first panel of the day was "What's on Kickstarter Right Now" also known as, the first panel I've ever been in. I think it went very well and I told a few jokes that seemed to hit the mark. In the end, it was awesome to be a panelist with people that love whats on Kickstarter and have Kickstarted projects themselves.

Jess Heartly is a cool writer who has worked on a ton of awesome stuff.
http://www.jesshartley.com/

I also shared the stage with Gary McBride the owner of Fire Mountain Games who recently Kickstarted the amazing looking Creature Cards.
http://www.kickstarter.com/projects/730004812/creature-cards-monstrous-playing-cards-for-games-o

My second panel was on Community Organizing. It was moderated by PIGSquad's own Will Lewis. We talked about organizing communities and shot around our different thoughts on how we go about that.
http://pigsquad.com/profile/WillLewis

And Paul Vorvick of the LARP Beyond the Eaether.
http://www.beyondtheaether.com/

Panelling is very fun and I really enjoy talking to other people in similar spaces doing awesome stuff. Looking forward to heading over today, I have my final 2 panels today and look forward to meeting more people and playing more games.

* The picture of the awesome mask was taken at the Attention Span Games Booth http://www.asgarb.com