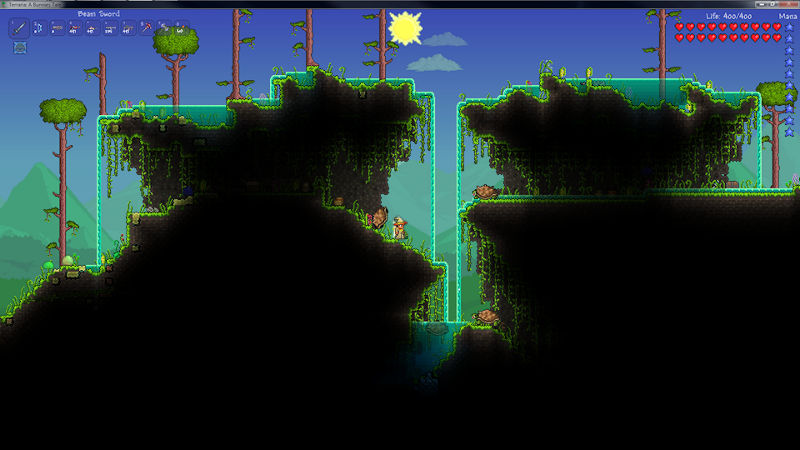 
I sent these results back to the lab many times but it came back with the same results as before. I am really looking forward to getting the new PC Terraria goods and I wonder how much of them include the recent console updates as well?

Ah good point, ill have to talk to the lab about missing that! I wonder how much stuff will be included in the PC update? Hmmmm.

Do some of these changes show up on the console version @ Blue_Element?

No, all the new features in that screenshot aren't in the console version. :(

Ooh, and there appears to be a "Bean Sword" in the pic if you look at the hotbar!

Huh, interesting. I wonder how that works... I guess we will see :D