The Legend of Zelda: A Link to CSS 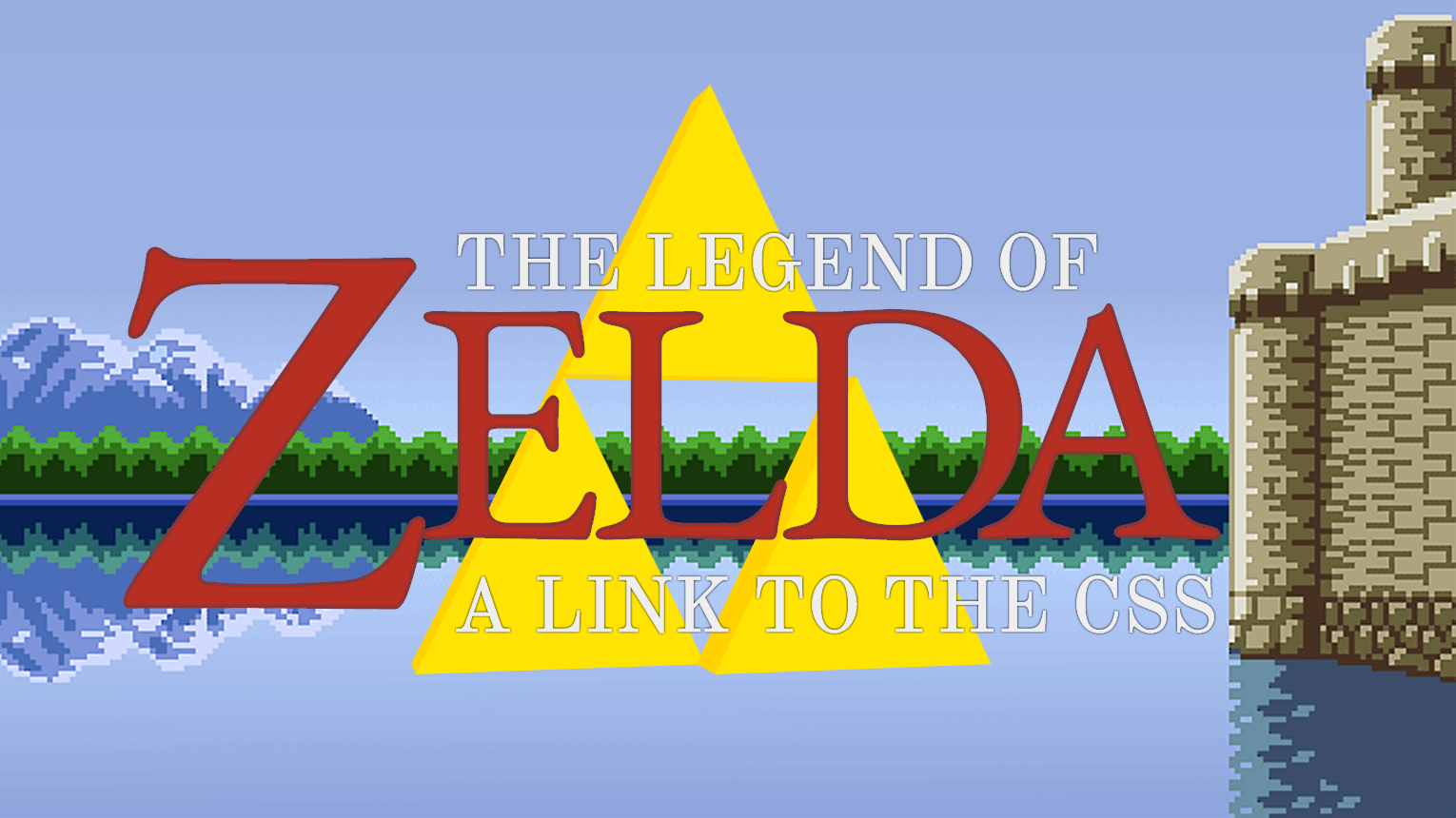 "This week, a new release of the popular Zelda game franchise was announced for the Nintendo 3DS. It is to be set in the world of “A Link to the Past”, a game that was released in the early 90’s on the Super Nintendo platform.

It was always my favourite game when growing up, so what better way to celebrate than to recreate part of the opening sequence to the old SNES game using nothing but HTML and CSS?"

I like sharing these projects because its cool to see people doing awesome stuff in HTML and CSS. If you are looking to get into HTML and CSS I recommend you read through the steps of how they made this happen in the browser.

You can read about how they did it here:
http://hop.ie/blog/zelda/