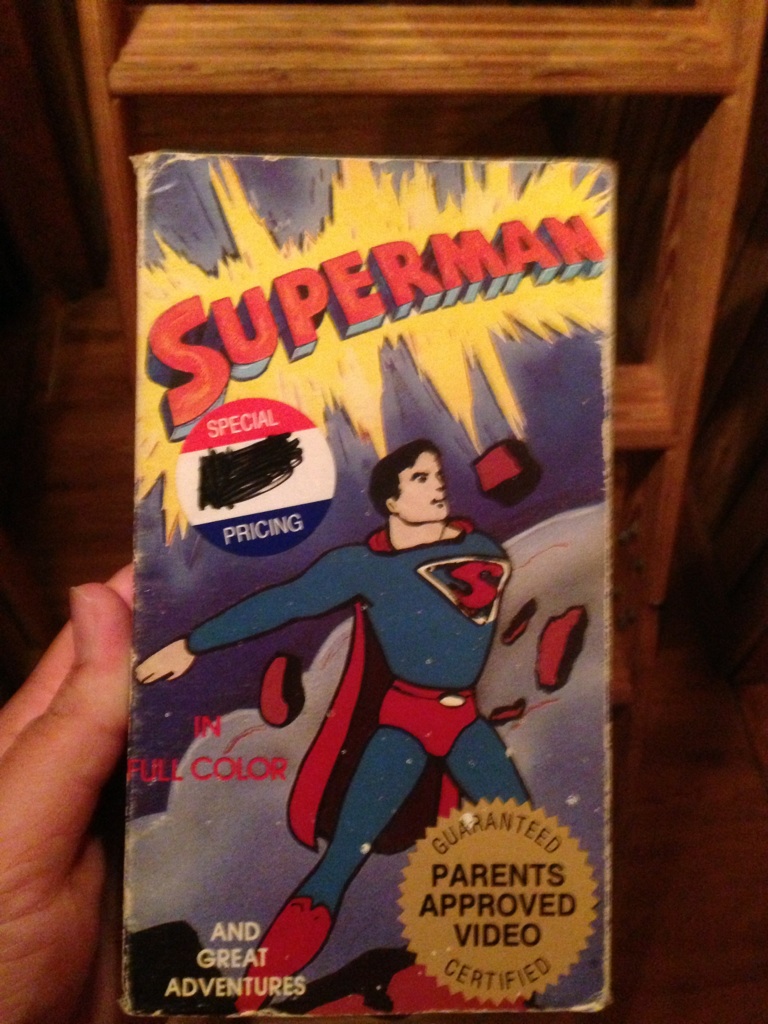 I know this has nothing to do with gaming so this will be in the back channel.

I love the old Superman films. That said, some things I once loved as a wee lad don't hold up well over time. My fear was a bit displaced as, for me, the Superman I and II held up well. The original 1978 Superman film is just as good as I remember and I think I appreciate it more now. Marlon Brando as Jor-El is superb and he really creates an emotional core to the film. Christopher Reeve as Superman is a great choice as he can both pull off the nerdy Clark Kent and don the Superman outfit with ease. Reeves Superman stands on the dorky edge of Superman while retaining the dignity the character holds. Superman has awesome power but is never intimidating or threatening, he is just an unstoppable force for good and Reeve really embodies that.

I could go into detail about all the other characters, but I want to focus more on Superman II and especially a version of the film I was only recently aware of: Superman II: The Richard Donner Cut. Originally, Superman and Superman II were filmed back to back by Richard Donner. Donner stopped filming about 75% of the way through Superman II to finish up Superman and get it into theaters. The original 1978 Superman was a critical success but due to Marlon Brando securing a hefty amount of the box office gross due to his contract, the studio wanted to cut him out of Superman II to save money. Richard Donner, the director of Superman was upset about this and due to this and other differences with the studio didn't return to finish Superman II. Richard Lester was brought on to finish Superman II, but due to Hollywood rules for directors, he had to shoot 51% of Superman II to be considered the films director. So Lester reshot much of the movie and what we all saw was Lesters Superman II with some Donner footage inserted. That said, the Lester Superman II was very different from what Donner originally intended.

As time moved on fans took to the internet to ask for a Donner cut of Superman II. The cut was eventually made and is a very different take on Superman II. All the campy slapstic that Lester added was removed and many scenes that Lester removed that Donner shot were added back in. After watching both films side by side I can tell you the Donner cut of Superman II is a superior film in nearly every way that matters to me.

Donner worked with Marlon Brando and intended for him to be present in both Superman films. His character was meant to help Superman along a character arc in both films and since the studio removed Brando out of Lesters Superman II, this finishing arc is missing entirely. All scenes in Lesters Superman feature other Kryptonians or Supermans Mother in place of Brando. As a child I never really thought much about it, but having Brando back in Donner's cut really solidifies both films. In fact, Brando and Reeve have a scene in Donner's Superman II that is so amazing and emotional its a shame it wasn't in the theatrical release. I don't want to spoil it, but it changes how Superman gets his powers back and is a very awesome explanation of something Lester does nothing with in his version of the film.

Donner's cut changes the entire opening to Superman II and overall the film is more foreboding and dark. A few scenes in the Donner cut were screen tests and whereas they are somewhat noticeable I prefer them to the Lester scenes. In the end Donner gave the original Superman films a sense of weight and emotion that Lester trades for humor or camp. Donner's Cut of Superman II is an entirely different film and if you are a fan of the original Reeve Superman you need to check it out.

Plus, its awesome to discover new things about movies you love.