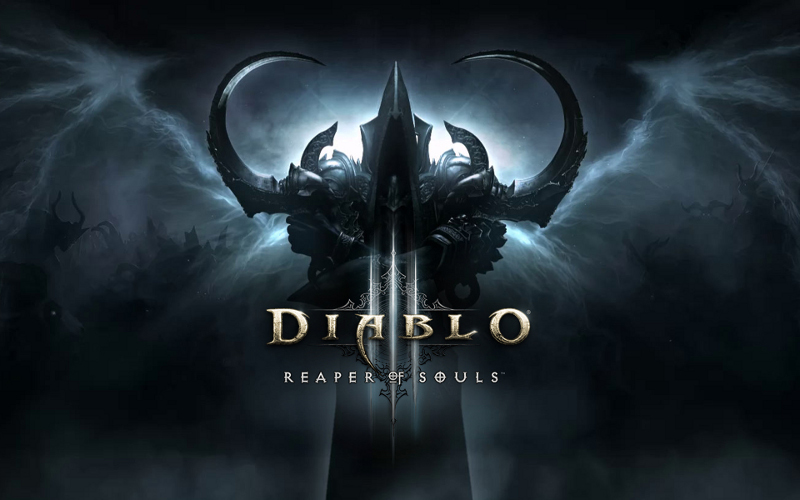 "That’s not what we intend, and we do want to address that, so the loot system and the enchanting and crafting systems are both intended to cut the legs out from the auction house; to make it unnecessary to go on it to some degree, where the most fun way to play the game becomes the best way to play the game.”

‘Loot 2.0′ will add “smart drop” items, which are tuned to your character. More legendaries are also planned, with extra effects, such as a staff that can spawn hydras from dead bodies. A new artisan, the Mystic, will be introduced, letting players transmute items – transferring the stats of one over to another. In addition, the new Loot Run mode will randomly generate a new 15-20 minute dungeon, letting you go treasure hunting without repeating the same locations."

If Blizzard is able to pull this off, this is a welcomed change. Diablo 3 is loads of fun, but it has always been easiest to grind for gold and head to the auction house for gear. Beyond a certain level the majority of loot drops are nearly worthless, yellows and browns included. Kind of sad to get a legendary item and think "oh well it prob sucks more than a blue I have." I hope Blizzard can change things so the dropped gear is awesome and I am really looking forward to the new "loot run" mode.

What do you think, are these changes to the auction house and loot drops something you are excited about?

It also seems that Diablo 3 will be seeing a huge 2.0 update getting much of the content around Reaper of Souls release.