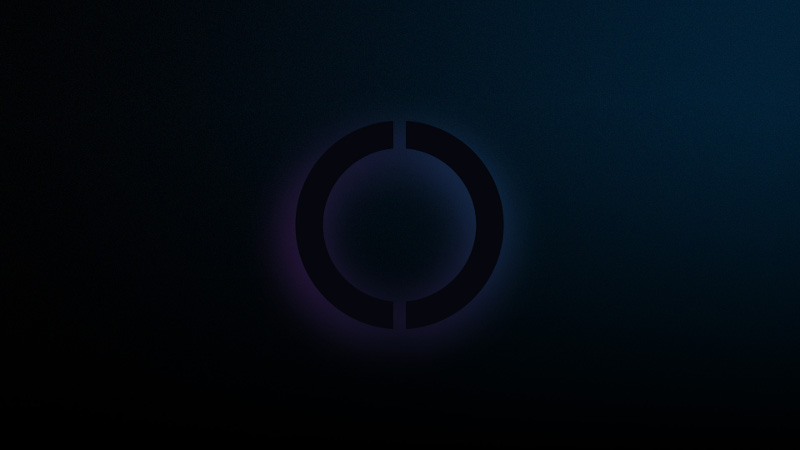 SteamOS shipped last night and after it hit the net many people started analyzing it and trying to figure out more of the technical details. Valve has a really great SteamOS FAQ that outlines many of the details you should be aware of and i'll summarize some of the important ones.

I have been involved with Linux for many years and Valve's choices on what to ship with SteamOS are very exciting. Basing SteamOS on Debian Linux is a brilliant choice as it allows some awesome customization options for opening up your SteamOS to do nearly anything. I will be keeping my eye to how things advance to see guides on adding extra package repositories to SteamOS so you can setup your Steam Machine to run XBMC, VLC or act as a file server.

I have a mac-mini under my TV so I can watch web video and use VLC to play any movie file I throw at it. Now that SteamOS is basically a customized version of Debian, I can replace the mac. In a world where Sony can ship a console without mp3 playback or support for DLNA/UPnP, SteamOS will ship something you can hack to do practically anything you'd want a computer to do.

Valve shipped out the initial 300 Steam Machine beta machines and so far we are waiting for people to obtain them and report back. A few people in the beta are YouTuber's and I will let you know when they start talking about stuff.

If you want to download the backgrounds SteamOS ships with, you can download them here. I set the main one as my Linux desktop background, you know, for science.

As an aside, I have been running Debian Wheezy for a few weeks as I recently switched from being a long time Ubuntu user. It's a great distro and at some point in 2014, I am looking to switch my primary Linux Desktop to SteamOS.