The Future of Chucklefish and Starbound 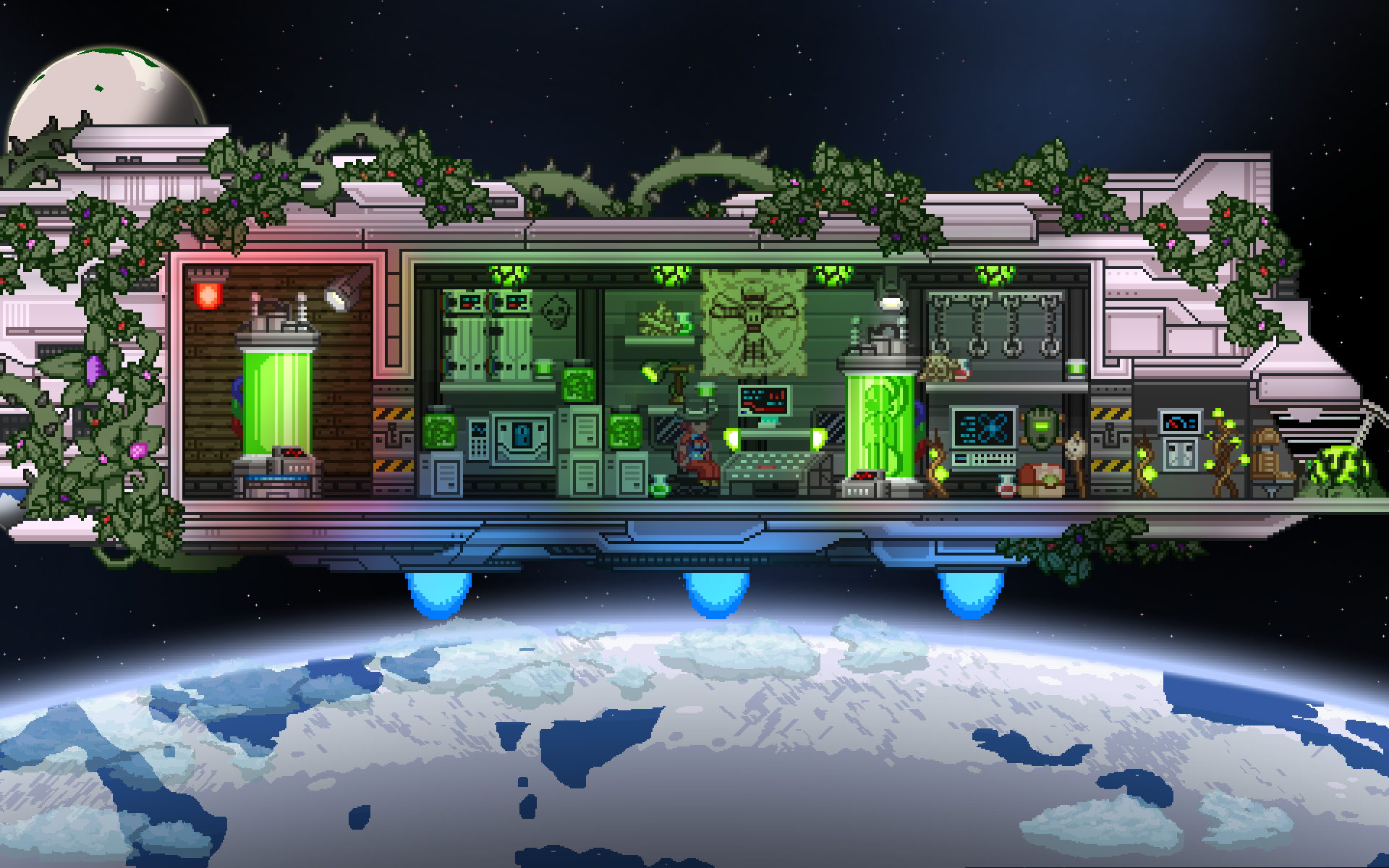 Like many Starbound players, I have been curious how the game will evolve during the beta. Recently Tiy posted a pretty large update post describing what we can all expect. I found a few bits noteworthy, such as how progression will be handled:

"As it stands, almost the entirety of the progression in Starbound is temporary. Built quickly to enable some basic gameplay during beta.

The final game will be structured differently.

The current 10 tiers of gameplay will all play out on the same Starmap, with each tier introducing hazards that can only be overcome by progressing through the previous tier and completing a mission at the end of each tier.

To access a mission at the end of each tier you need to obtain a certain number of pixels.

An example of this progression would be:

Tiy also mentioned that they are changing how they develop the game in that they are splitting up engine updates from content updates.

"Currently our update schedule relies entirely on waiting for engine updates to be finished before we are able to push any content updates to steam. After the next update we’re actually changing the way we work and separating content updates and engine updates. What this means for the end user is that content updates will hit several times a week instead of once every week/two weeks. The game will constantly evolve and you may find new things every time you log in."