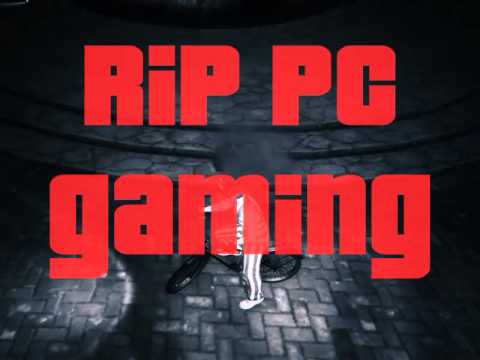 Yesterday Steam had 12,332,504 users online at the same time breaking it an all new Steam concurrent user record. In the "post PC era" Steam is doing pretty well and with the advent of living room machines, the Steam controller and Steams new VR this number should keep growing. The top most played Steam games are not too surprising with Dota 2 in the lead followed by Counter-Strike: Global Offensive, Fallout 4, Team Fortress 2 and Sid Meier's Civilization V.

I imagine the Steam sale and holiday had much to do with these numbers but as with the last couple sales, I didn't buy anything as I have enough to play as is.