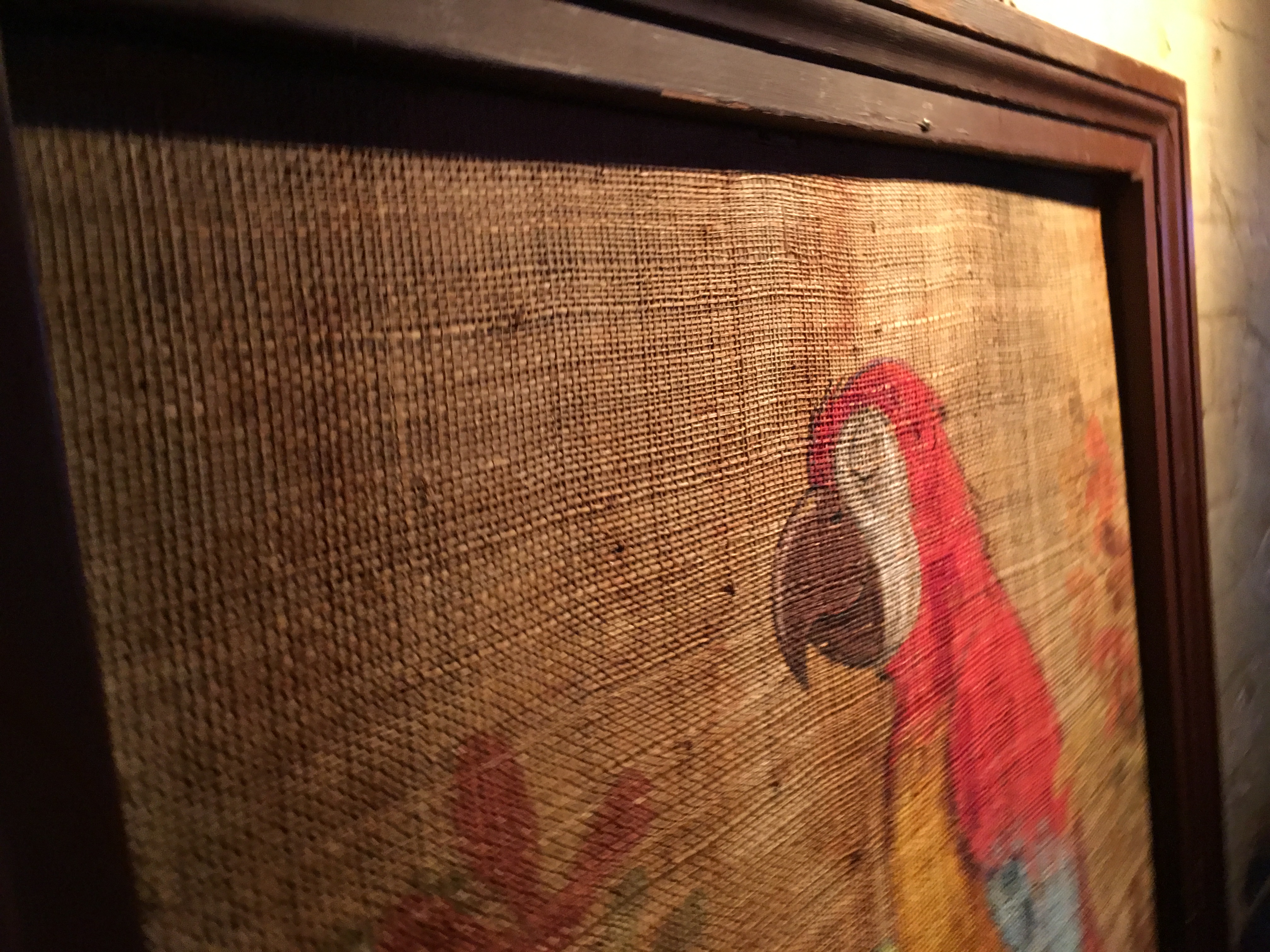 So this might not come as a surprise to anyone that reads Cheerful Ghost regularly but I enjoy a good game of Hearthstone every now and again. For quite some time i've seen that there is a regular Hearthstone gathering at The Original Taco House off Powell and I finally made it out for my first event. I'll set the mood with the Taco House bracket rules below...

"Single Elimination Conquest Format. Up to 24 people may enter. First come, first served. Each player will create four decks of unique classes. At the start of each best of five series, each player will inform their opponent of the four classes that they have brought. The opposing player will choose one of the four decks that will be banned from play. The players will proceed with standard Conquest rules with their three remaining decks."

Needless to say the couple days before the event I was nervous. Will I totally shit the bed and lose my ass off? I wasn't sure but I played quite a few ladder matches to prepare and tried honing my four decks with a friend*. With it being my first event I also decided to keep my expectations manageable in that I simply wanted to walk away with one game win. As it turns out I did win a single game and considering my free-to-pleb status was happy with how it all turned out.

My first bracket was a buy, which basically means I wasn't paired with anyone and I moved to the second tier automagically. If you don't have a certain amount of participants people will buy up to the next bracket. My first proper bracket match went well and I won with my Warrior. The person I was paired with was great so getting a win was something I didn't expect. The second match I won with my Shaman and then lost the third match with my Rogue. I proceeded to lose the next match and then took the bracket with a final win. Totally unexpected and very happily I took a bathroom break while I collected all my nerves for the next match up.

In the third bracket I didn't fair as well but was happy to have an exceptionally fun moment where my Warrior brawled while I had Sylvanas to steal their fully shielded Tirion Fordring. That epic play didn't seal the match as they handily stomped me for the win. The remaining games of that bracket were also lost sealing the day with a showing I am really proud of.

I couldn't have played a tournament at a more fun venue as The Taco House as it was my favorite haunt when I lived over in SE Portland. Having such an awesome community at an event was really incredible and if you are on the fence about heading down to the Taco House I can say everyone was friendly and accommodating. I plan on hitting up another event and if you are in the neighborhood and want to toss down a few cards with some very good players in Portland I recommend you check it out.

* I want to thank Bina for helping me focus things down to my better decks for the tournament.