Terraria Otherworld Delayed - Game Getting Quite a Bit of Rework 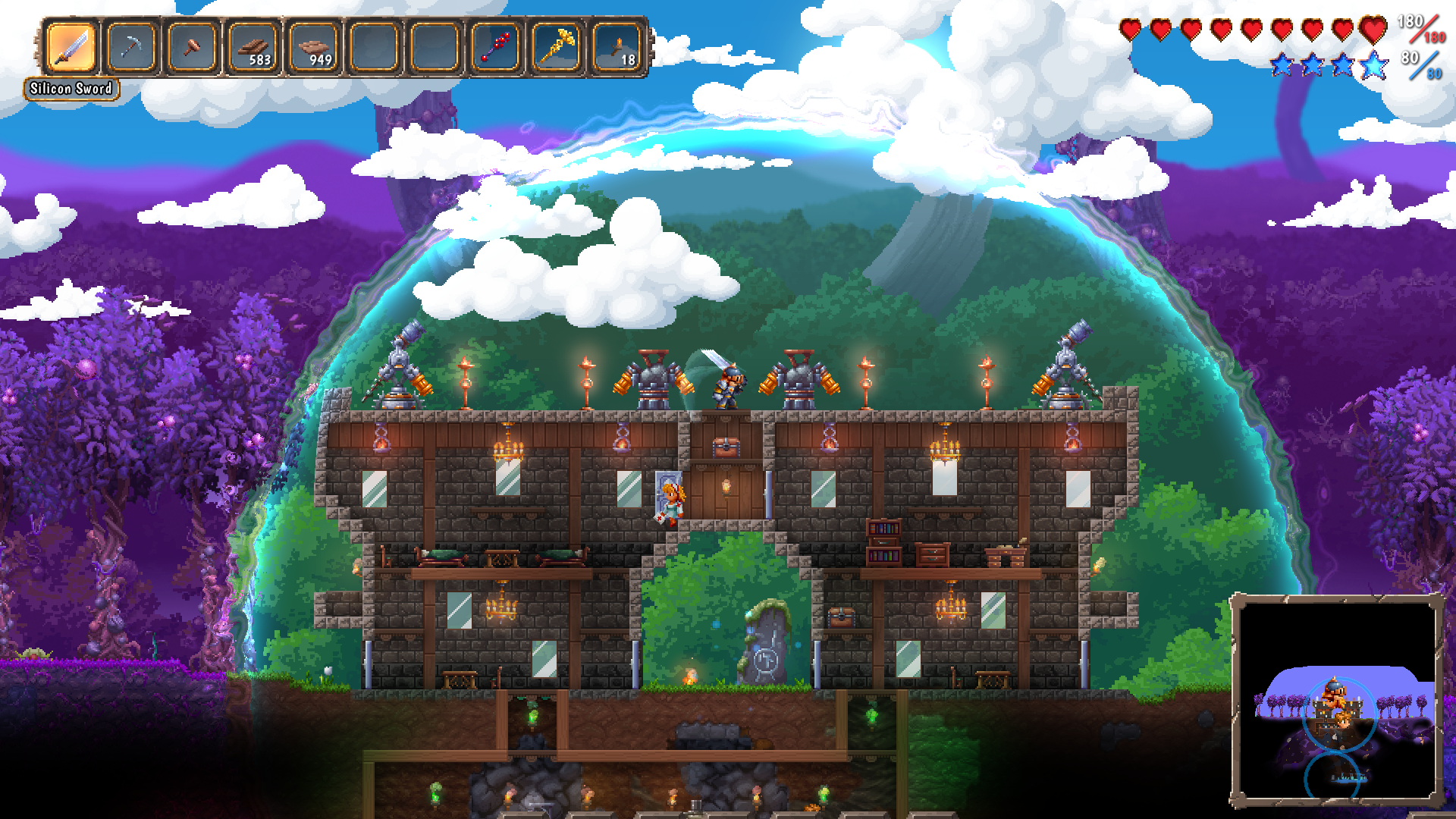 Last year Re-Logic announced Terraria Otherworld, a game set in the Terraria-verse that contains more RPG styled gameplay. The initial concept and game shown seemed solid and most Terraria fans were interested in playing it when it launched. As you may have noticed, there hasn't been a ton of news on the Otherworld front and we now know why that is. Terraria Otherworld is getting quite a bit of re-work to bring it up to the level of quality Re-Logic is comfortable with. This means that the game will come out much later than they initially anticipated but it should be that much better for it!

"To keep it short and simple, at the beginning of this year, we undertook a full in-depth review of the project versus our standards, expectations, and vision for the game. It was pretty clear to us at the time that Otherworld needed quite a bit of work - and even a good bit of rework - in a number of areas in order to hit that mark.

We then spent some time in detailed discussion among ourselves and also with Engine Software in regards to how best to get things to where they need to be. We then made a list of requested reforms and changes and such. As a part of this, the project team at Engine now has a new lead designer and art lead along with other changes made to better align to our vision for the game. On top of that, our two teams have laid out clearly what needs to be done and are pushing forward executing towards that roadmap to deliver the game we expect - and our fans deserve - as soon as possible."

The game is getting some pretty sizable visual updates as well as gameplay enhancements and more. This should make for a more polished game at launch, something most fans will appreciate. The nice part here is that there was no promised deadline or early access fans to annoy, just the game getting the attention it deserves.

"We will work hand in hand with Engine to keep up the momentum on the work and rework in the weeks and months to come. We are confident in this new approach - but rest assured that we will remain closely involved and will make sure that Terraria: Otherworld gets finished in a way that will be worthy of the Terraria name.

We don't have a date to give you - our focus is on getting the game done right first and foremost. That said, expect it to be a while still - there is a lot of work to get done and done right. As we know more, we will share it - so expect a return of spoilers (though maybe not every few days as before ;) )."

Thanks for the update. I've been checking up often on the progress of this game. I'm not a big fan of waiting for a game I want to come out, but I do enjoy the fact that developers make sure that they deliver a polished game.