Age Of Empires II Gets Another Great Looking Expansion Called Rise of the Rajas! 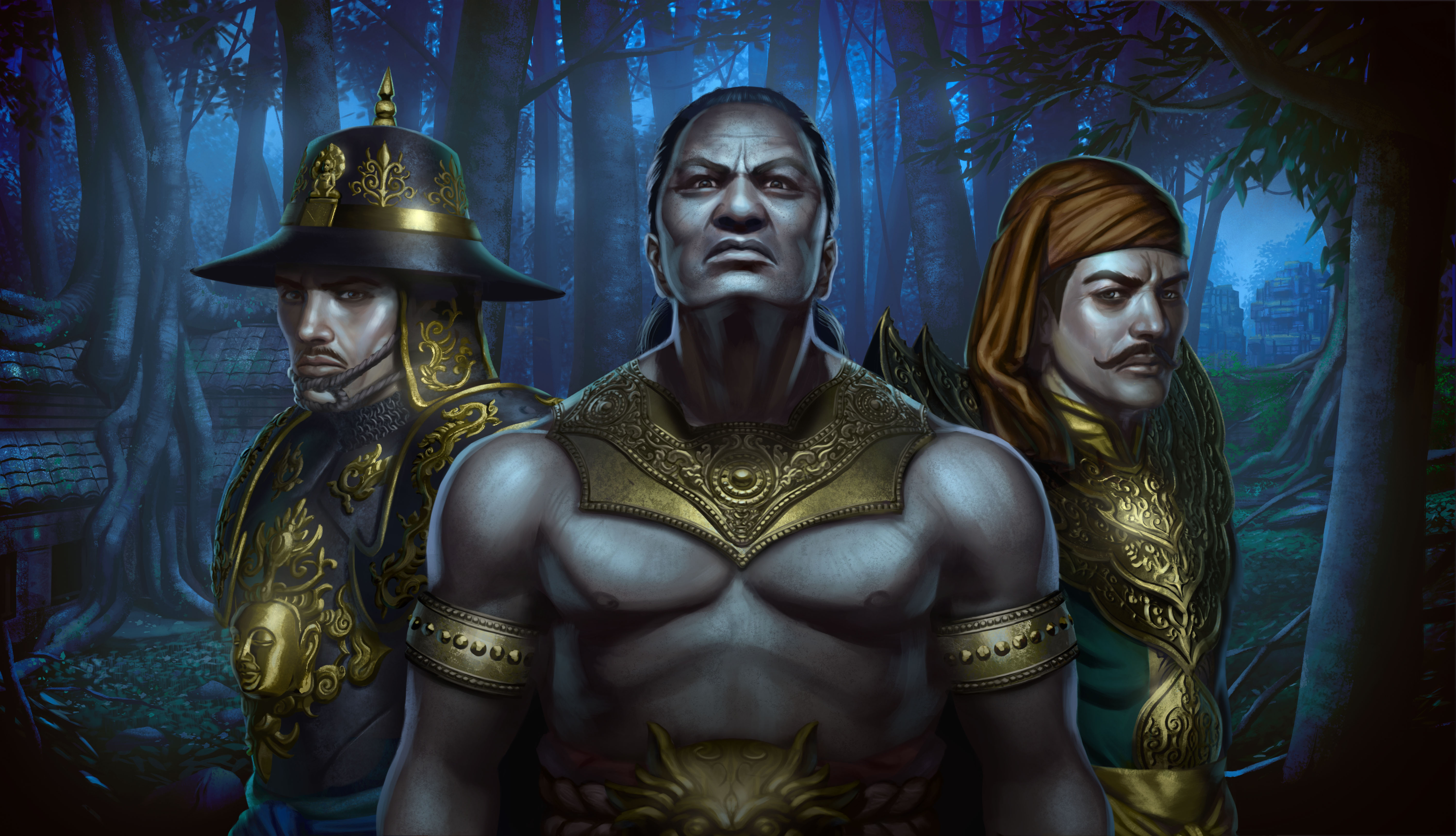 1999 was a good year in gaming that gave us one of the best strategy game sequels Age of Empires II. So many elements were improved making Age of Empires II one of the most beloved strategy games of all time and one I still play with my friends. When Age of Empires II HD came to Steam I was very excited and was thrilled when Microsoft let us try it out before launch on Steam. Age of Empires II HD is the base game you know and love updated for modern Windows and hooked in with Steam multiplayer to make it simple and fun to play epic matches with friends or total Internet strangers. I'd have thought that porting the game to modern systems would have been the end of development but since Age of Empires II HD dropped in 2013 we've received 2 proper expansions and on December 19th we'll get a third.

So far details on Rise of the Rajas is sparse but we do know that it will feature performance updates as well as some major balance fixes.

"This awesome expansion is set in southeast Asia, and brings tons of new content as well as some serious upgrades to the quality of life for our Age of Empires II HD. We’ve had an open beta over the past few months to identify and correct a few performance issues, and with your help we’ve managed to reduce desyncs by 90%! With today’s announcement of Rise of the Rajas, we’re also pushing these performance upgrades live to all of our players for free. Among other things, this makes multiplayer matches much more stable, AND we’ve added multiplayer restore back in, so if you ever DO lose a match in progress to a desync, you can get it back and pick up where you left off!"