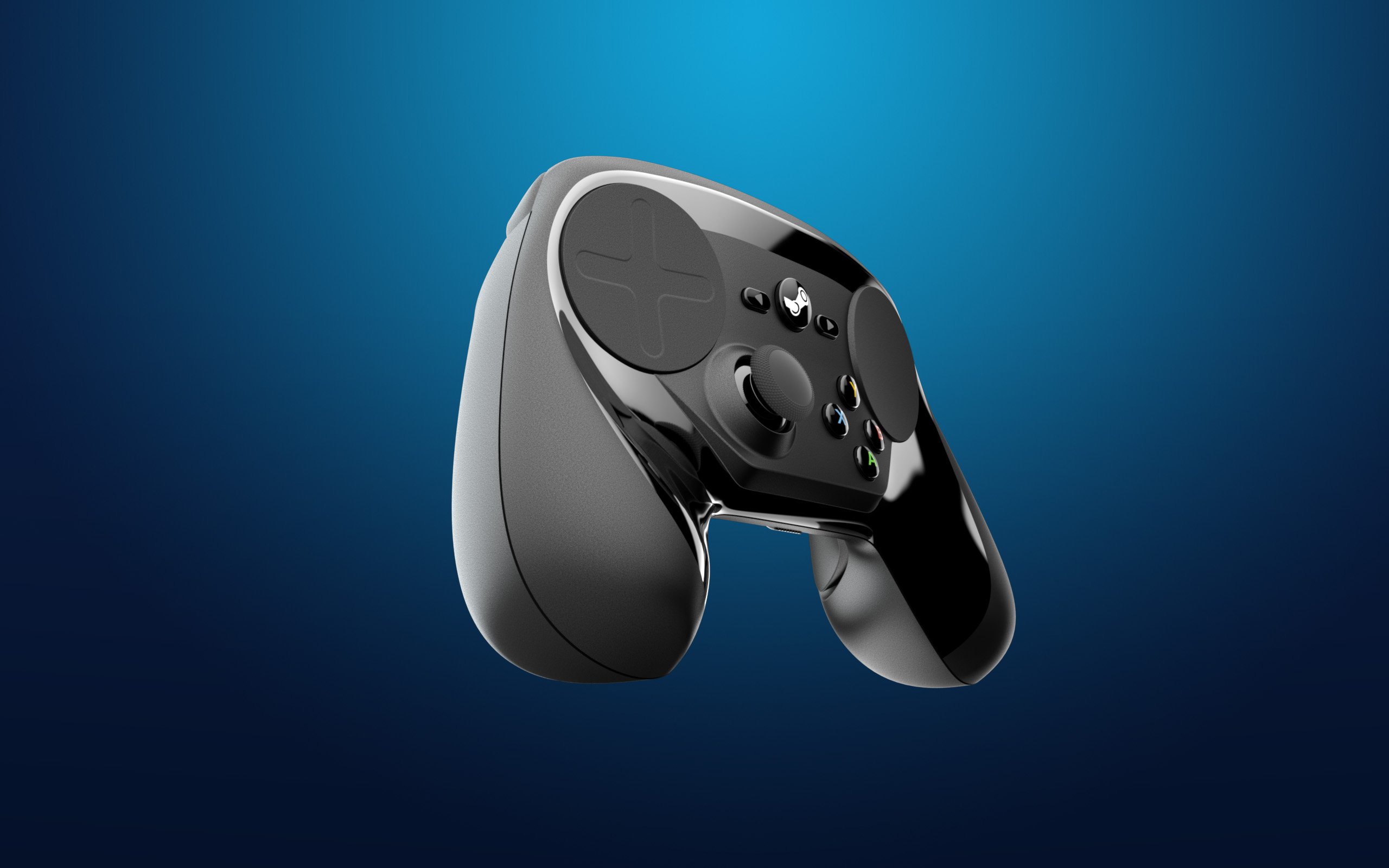 One cool thing about owning a Steam Controller is the ability to customize it for each game in your Steam library. Say you don't like the standard controller mapping for Terraria? You can change them it your liking or use a popular community control scheme to suit your needs. The native Steam Controller configurator has been a really cool part of Steam and in a recent Steam update Valve finally opened it up to other controllers.

"Added XBox 360, Xbox One, and Generic X-Input controller configurator support. This allows all recognized controller types to use the advanced mapping features of the Steam Controller Configurator. Note that because X-Input currently lacks per-controller means of unique identification, all controllers of that type will share personalization and configuration settings. As they share the same inputs, Xbox 360/One/Generic controllers will all see each-others configurations when browsing. Automatic conversion will be attempted when loading configurations from other controller types."

"Improved interactions between the Steam runtime and host distribution libraries, which should let Steam work out of the box with open-source graphics drivers on modern distributions. If using an older distribution or running into problems, use STEAM_RUNTIME_PREFER_HOST_LIBRARIES=0 to revert to previous behavior."

It's nice Valve added this as sometimes the ability to add a proprietary graphics driver isn't obvious to users or not possible using older hardware. This might also be important if Valve is working with partners bringing embedded Steam OS to devices like Televisions or the like where the only available 3D drivers are using an open driver(entirely speculative but a possibility).