If you havent picked up The Humble Bundle V yet, you should. 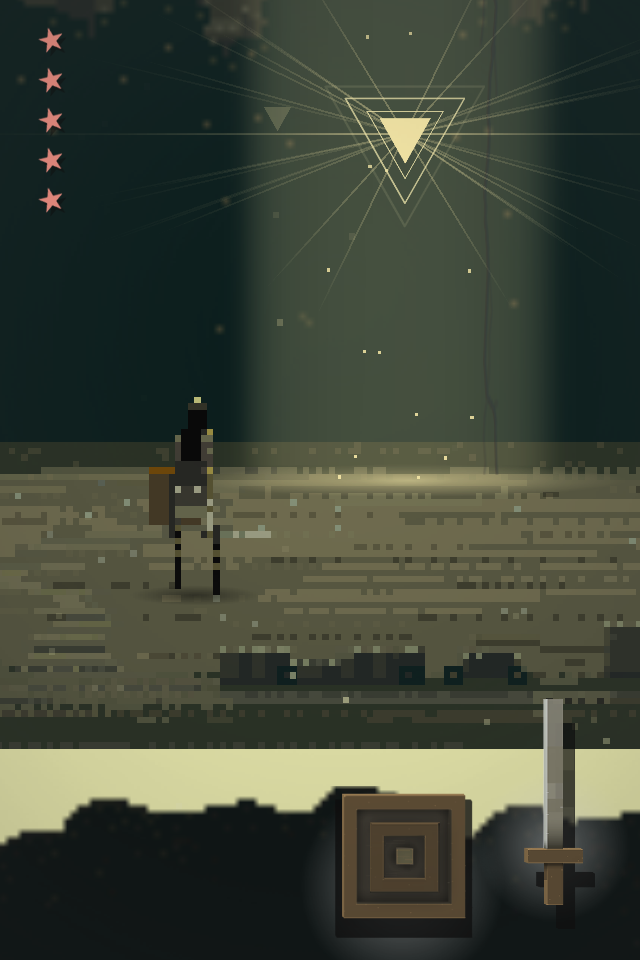 If you haven't picked up The Humble Bundle V yet, you should. So many awesome games included and this time around the bundle includes FLAC files for all the soundtracks.

That said, the port of Sword & Sworcery to the PC and Mac is superb(included in the bundle). I wasn't sure a game made for touch devices would translate well to the mouse and keyboard but it does. I am going to finish my game on my iPhone because I have played pretty far on that device, but if you have the humble bundle 5 I implore you to give Sword & Sworcery a try.

A few times I needed to lookup how to get past certain levels as like many adventure games the path forward isn't obvious. That shouldn't detract from you playing the game though, its great.

PS Tried all the Linux ports of the Bundle games and they worked very well on my Ubuntu 12.04 system.