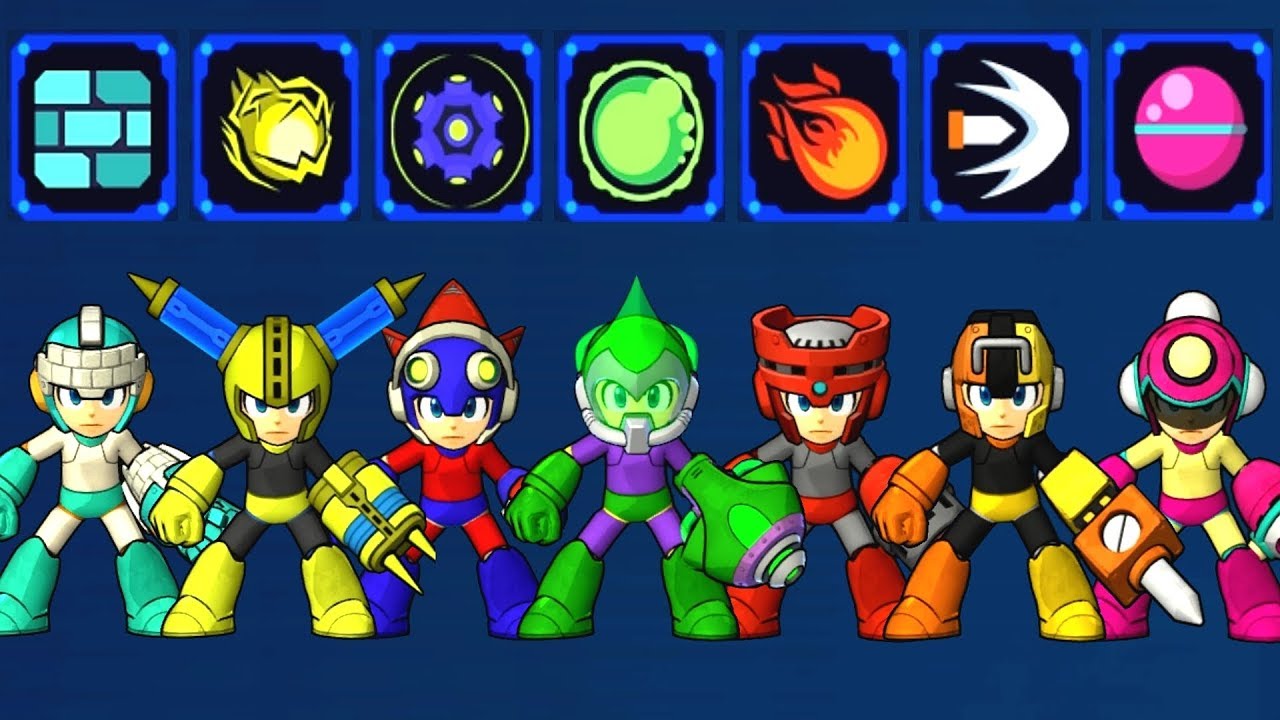 Mega Man 11 might be a perfect game on the Switch. It's a fun platformer with a ton of charm and quite challenging in all the right ways. When I first started out with Mega Man 11 the style took some getting used to as I am most familiar with Mega Man 2. The biggest difference is Mega Man 11 isn't meant to be played start to finish in one sitting, it's a game that leans into longer boss stages and modern consoles ability to save your progress. Plus you start out quite underpowered and can gain screw currency to unlock abilities and items to make the boss stages much easier. Starting out, Mega Man 11 was so difficult I spent some time grinding to collect screws to unlock everything I could. The most notable thing this did was make the boss stages much easier and as such I completed them all last week. Each stage is quite unique and just like the bosses you fight, the robot powers you acquire are really unlike anything I've played in a Mega Man game yet. One of my favorite boss items is the Acid Shield you get from killing Acid Man. The Acid Shield surrounds you for a time and absorbs bullets and some enemy damage. If you do a power move each bullet that is absorbed into the shield is reflected as an acid attack which makes this item a must have for level segments where you have to jump on small ledges while avoiding enemy fire.

I was getting into a good rhythm with the Mega Man 11 boss fights and stages and thought that would translate right into the Wily stages. Good news is much of what you learned does translate but the first stage is SO MUCH harder than any before it. If you do make it to the end of the first Wily stage the Yellow Devil MK-III awaits which is a revision of the Yellow Devil fight from the original Mega Man. Not sure if this is harder than the original game but I haven't been able to kill it yet.

Mega Man 11 is the right amount of Capcom/Mega Man hard while also remaining fair. I'm not sure I could do well in the game without buying all the power-ups but then again, it's a fun way to play it and if I want more challenge I can do it again with stock Mega Man.