Looks like Nintendo Power is going to be closing up shop. 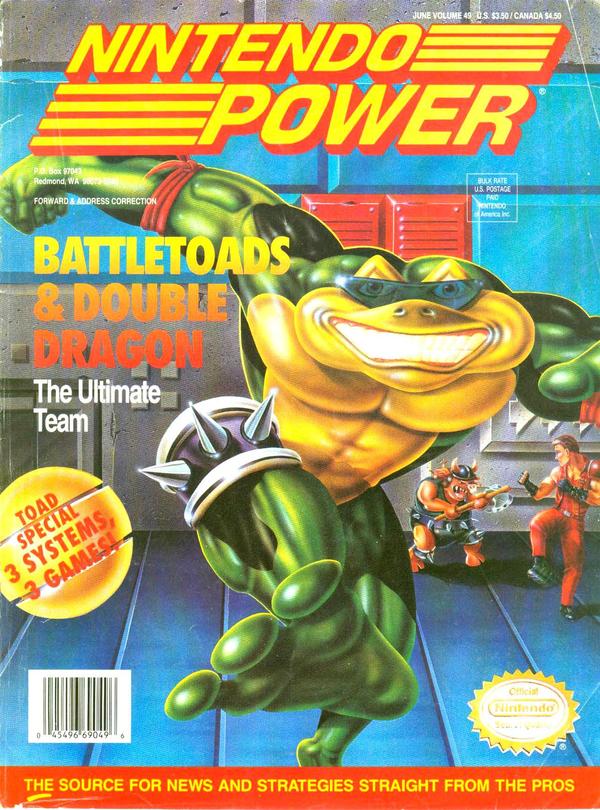 Looks like Nintendo Power is going to be closing up shop. It had a fantastic run in the late 80's and early 90's and whomever had a subscription I was always envious of. I read each issue cover to cover many times.

I remember reading the issue with Secret of Mana detailed and I couldn't put it down for weeks. The way Nintendo stiched together images and game hints was magical to my young video game addicted brain.

A few years ago I got a subscription to Nintendo Power again and some of the spark remained but my habits changed and I didn't read them as eagerly as I once did. Oh and they talked about Nintendogs too much for my tastes. I should have kept my original issues of Nintendo Power but like so many, I tossed them out.

I DO have 2009's special 25th anniversary issue with the special silver cover and poster. I also have a somewhat tattered copy of the Super Mario 3 guide as well as the Final Fantasy VII guide. That said a few site online have archived all the old issues to obtain. Hopefully Nintendo issues an app that has them all available or puts them on some kind of web archive.

I salute you Nintendo Power an amazing relic of a era long since gone!

Oh and the top Nintendo Games in 1988 for Nintendo Powers First issue:
http://i.imgur.com/VHY0c.jpg