PAX day 2 was pretty awesome. I realized that I had 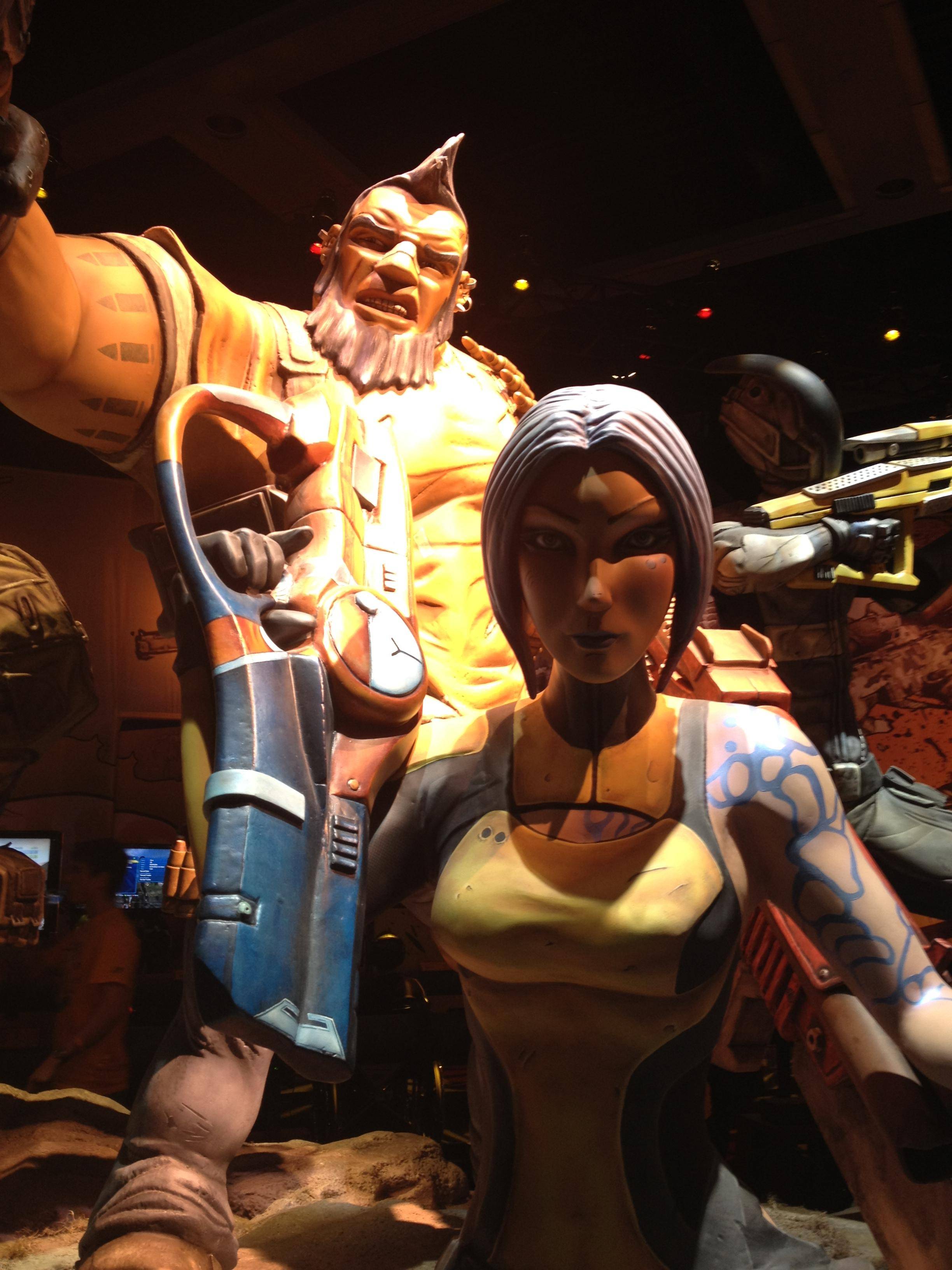 PAX day 2 was pretty awesome. I realized that I had accidentally missed a TON of expo floor so Saturday I spent the day exploring the rest of the expo floor, listening to talks and watching a few League of Legends matches.

I also spent Saturday collecting a ton of Beta keys and DLC vouchers, so checkout a later post for give-aways!

http://i.imgur.com/OVIVa.jpg [crossing the street at PAX]

The first talk of the day was a panel on the future of multiplayer games. It featured Andy Williams [Nexon], Scott Hartsman [Trion Worlds], Matt Higby [Planetside 2], Max Schaefer [Runic Games], Scott Youngblood [Red 5 Studios], Craig Morrison [Age of Conan], Joel Bylos [The Secret World]. This was one of the best panels at PAX and I enjoyed how honest it was. It really opened up during the Q&A and I am glad I attended. They handed out a TON of beta keys for Planetside 2 and FireFall, check a later post if you want to snag one.

After the panel @chowda and I hit the expo floor.

http://i.imgur.com/Z8KRJ.jpg [if you figure out what I am doing in this picture that would be super. in retrospect it looks like I am pretending to put on a power glove but I am not really sure.]

I noticed much more cosplay on Saturday. Some of it was pretty impressive and funny. One guy was dressed like a Republic commando and walked around with a boom-box playing some kind of dance music. The Halo guys didn't seem to mind the cross of worlds.

Mojang had a pretty interesting area at PAX. The outside was Mojang community art and inside was a museum.

Oh right and sorry many of the shots are so muddy. Next year I plan on using a much nicer camera. Apparently the iPhone 4S doesn't thrive in low light conditions. Who knew? Well maybe you did and I blame you for not telling me ahead of time!