The Scorchers: My Playthrough pt. 2 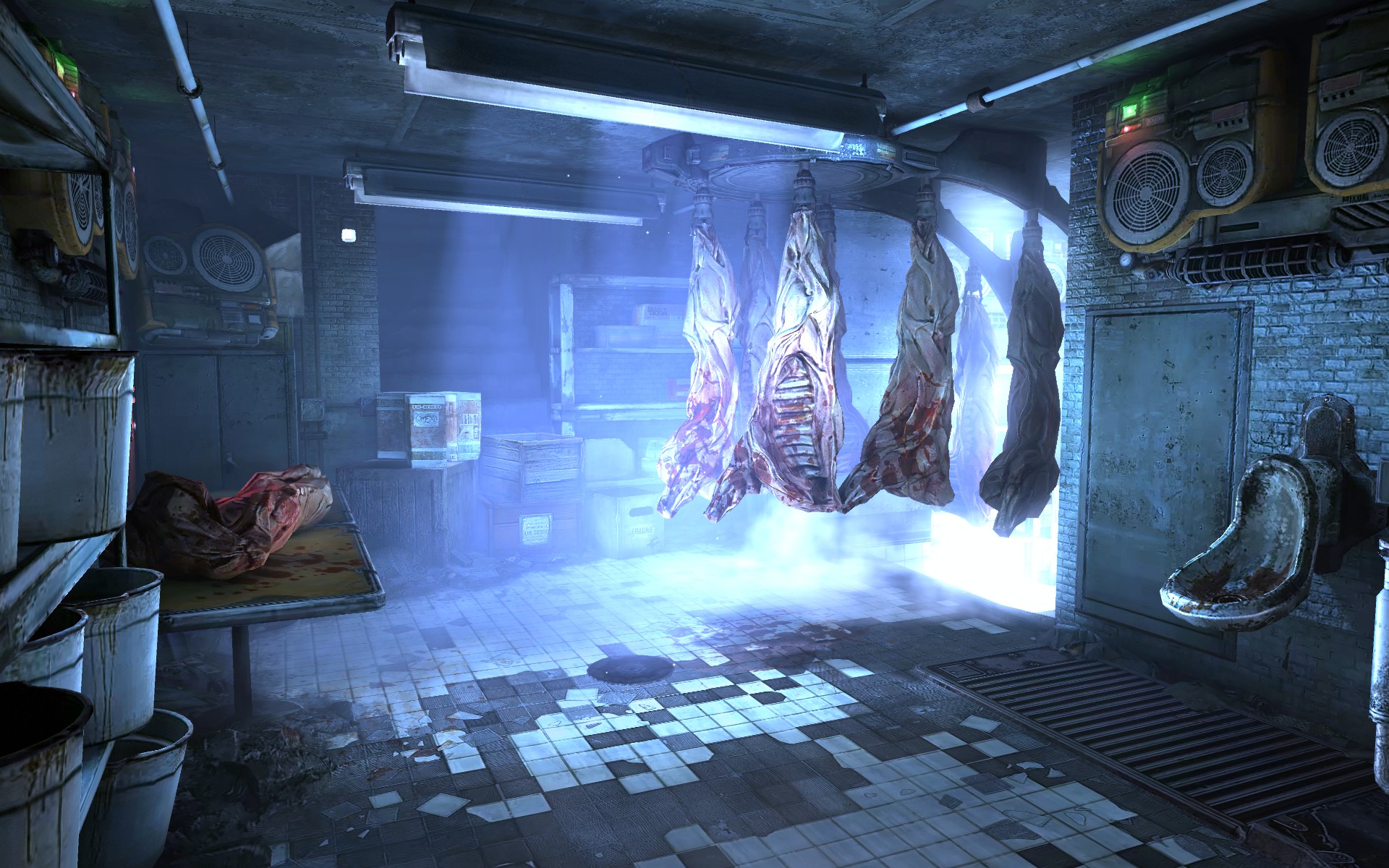 I finally beat The Scorchers. Its not the longest bit of DLC ever but its fun as hell. Its also pretty as anything I have seen in a game so far. I took a ton of screen shots of the jaw dropping visuals and will link to the really impressive ones in this post.

I would say that each level in The Scorchers is different in visual and stylistic tone. You go from a cave level, to a new epic Mutant Bash TV level to a killer Warehouse level to the last series of sewers to the final Scorcher end base that is a kind of Pyramid/Mayan themed area. The Scorchers ends with an epic boss battle and it wasn't entirely obvious to me how to win at first so I will help you out a bit, if it glows blue, rocket that shit.

After The Scorchers was over I wanted more Rage. Its so pretty and The Scorchers does what iD does best, gives you some bad-ass shooter mayhem. After you have completed the final Scorcher boss you get a trophy room in Wellspring. Its pretty cool as certain events and secrets unlock certain trophies you can look at and it gives Rage a bit more depth to it.

I like the addition of the new Casino even though I am not the luckiest Rage casino patron. The Scorchers also gives you the option to buy a few new Rage Frenzy cards but I haven't tried them out in a game yet.

Overall, The Scorchers was extremely satisfying and left me wanting more. I hope iD pulls out a few more packs just like this.

Update:
We are having a Rage: The Scorchers giveaway contest, more on that here:
http://cheerfulghost.com/panickedthumb/posts/907

Never played rage before. Those screenshots really do justice for it though. They look amazing

Yeah, I was happy with how they turned out. Up close se of the textures are a bit fuzzy but overall look good.

Honestly don't think my current computer could handle it. I'm saving up for a new one though and when I get it maybe I'll try this game out.

That might not be a bad idea as during the last holiday Steam sale it was only $5.

Wow that is really cheap. Guess I'll pick it up on the next sale

Yeah its back at $20 now and the Scorchers DLC is $5. I recommend getting them both in one go if you can.