A Glimpse Into The Future of Next Gen Consoles 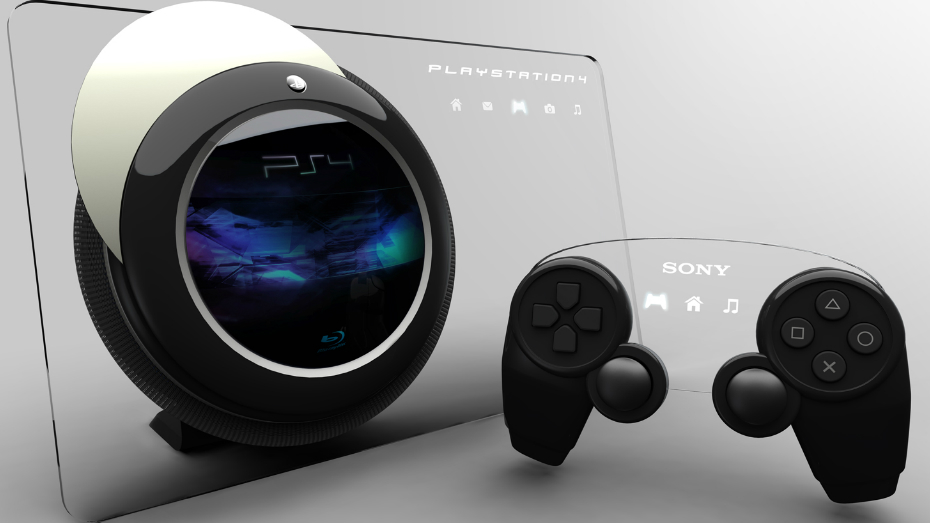 One of my friends on Twitter @groveronline asked me what I thought of a recent Reddit post by KR4T0S, an industry insider with some knowledge of the next generation console hardware. Its a really interesting read and I recommend you check it out.

I want to respond to a few points he brings up:

"If both the 720 and PS4 are running AMD CPU's then that is a revolution, what that means is every developer working on consoles and PC will have a grip on the architecture of all three platforms. The 720 is a Windows PC, the PS4 is a Linux PC. I was wondering how Valve were going to convince developers to put money into developing games for a Linux, they don't need to anymore, Sony just did that for them, porting to Linux just became trivial, you shouldn't be surprised if in a couple of years you end up seeing Max Payne 4 released simultaneously for your Windows or Linux PC, Steambox, 720 and PS4."

"It's sort of like Sony and Microsoft are working together but indirectly, they both understand making porting so cheap and easy it's practically trivial benefits them and it benefits the entire industry. Then Valve come along and say "hey let's get our x86 OpenGL Unix box out there" around the same time as another x86 OpenGL Unix box with a remarkably similar architecture is coming out, I think Valve knew something we didn't."

If Sony is in fact using Linux as the operating system of the PS4 then its entirely possible Valve knew this. They are in a pretty awesome spot as a game developer that can potentially get access to next gen hardware that also runs Steam. Carmack mentioned in a Tweet or article somewhere that iD has access to next gen console hardware right now, I can't imagine Valve is in a different spot. If Sony is indeed doing this, hat tip to Valve as it would be the right time to move to Linux even if some "game journalists" are confused by them doing it. Also, if they has some special time bound NDA with Sony to not build hardware, it would also make sense why they are having partners do it first.

"Last thing I want to say about this is that it seems like Microsoft and Sony are taking different approaches. Microsoft are going with slower DDR RAM but more of it, they seem to be "saving" a lot of RAM for OS functions, in other words it looks like Microsoft have some sort of plans, maybe Kinect 2.0 or something. Sony on the other hand went with less RAM but it is faster GDDR RAM and Sony are also seemingly spending more money on the GPU. In other words the way it looks the PS4 will be engineered to be a pure gaming machine with more power, the 720 will fall in between the PS4 and Wii U in terms of power. It's interesting though because Microsoft are intent on saving a lot of money on memory and GPU from the looks of it and then they allocate a lot of RAM for some sort of software function. I'm thinking maybe it might actually be true that Kinect 2.0 is going to ship with all 720's, I thought it would be too expensive but considering how much they would save by going for slower RAM and a lower powered GPU and the fact that they are allocating a huge 3GB to software functions Kinect 2.0 makes sense."

So it seems Sony might be shipping with a high powered gaming deathstar and Microsoft shipping with a more service/application/Kinect heavy system. If true I am finally glad the consoles are verging away from each other a bit. I hope Sony provides enough functionality in the PS4, I think people are expecting it to run much more in the way of apps than the PS3 does.

"The first version of the next generation consoles should draw less power than the first version versions of the 360 and PS3 which means there probably won't be a power brick and the cases might be a little smaller too. With sufficient RAM resolution becomes "cheap" so you won't be sacrificing much visual detail by going to a higher resolution, in other words 1080P and 60 FPS should be the standard across the entire board. You should have a sleek quiet little box that sits under your TV, has power gating so when you are Netflixing it sips only a tiny amount of power but stays quiet and relatively cool even when it's running full power."

Frankly not hearing a jet engine level sound coming from my console when I am watching Netflix would be awesome. The PS3 isn't terribly loud but it doesn't need to generate enough heat to cook eggs for me to watch a film. I am happy some good power saving measures are coming into focus for the next gen.

Thoughts and what I am Looking For in the Next Gen:


In the end I am really heartened by KR4T0S post as the direction Microsoft and Sony are headed seem reasonable to me. I am still uncertain what direction I am taking in the next gen console wave, but I am now much more happy about it coming. Thanks @groveronline for tipping me to this awesome article!