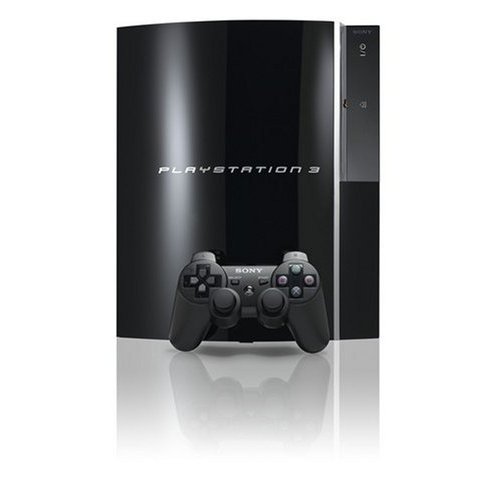 These days I typically use my PS3 for Netflix, Bluray and the occasional split-screen game with a friend. That sai sometimes I download a demo, install it and sooner or later get around to playing it. PC gaming has really eaten away my console ambitions. Recently I was checking out the PSN Store for no particular reason when I noticed a new section for Free to Play games. Right now they only have a handful of games, but I imagine over time that number to grow quite a bit. Free to Play is an already pretty big on mobile and PC, makes sense it come to console but I wasn't really expecting to see it happen this generation.

Right now the Free to Play games they have are:

Some games in the list like Back to the Future & Blue Toad Murder Files are not really Free to Play and more of a demo, but the rest seem to be. Jetpack Joyride is interesting as it started on mobile and is now on the PS3. I downloaded that title and it plays well enough. Kind of strange playing it on a PS3 as to control it you simply press on button.

The interesting game in this mix is the beta for Dust 514 but MMO shooters are not really my bag. That said, its interesting to see Sony moving into this space and I wonder what other games will come down the road?