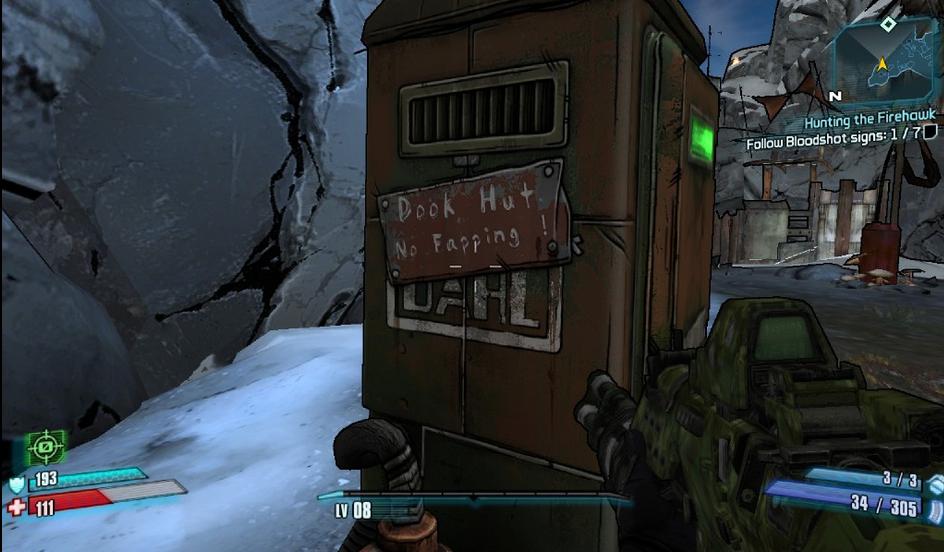 First up, a new level cap increase-- up to 72. New loot and challenges await in this upgrade, as well as the ability to overlevel your game for more difficulty, and presumably more loot.

In addition, there will be some Headhunter Packs, which seem to be smaller challenge packs smaller than what they've offered so far. First up: TK Baha's Bloody Harvest. TK Baha just can't stay dead apparently, and is back to give you more missions, challenges, and boss fights.

In non-Borderlands news, Gearbox is releasing HD remakes of Homeworld and Homeworld 2! They acquired the rights to the Homeworld IP when THQ sold off all their assets a few months back, and this is the first step toward keeping it alive.

In the totally-not-news-but-new-to-me department, if you call Gearbox Software's main phone line, you get a greeting from Claptrap himself! I hear the standard "if you know the extension of the person..." greeting a few times a week, but I can't tell you how awesome it is to hear Claptrap saying it.

Awesome news. TK Baja was awesome in the first game and he was killed off way too quickly. Good to see him coming back!

Oh and the BL2 GoTY edition will be an epic purchase. I wonder if it will retail over $60 because of all the DLC included.