GOG.com to support Linux in the Fall 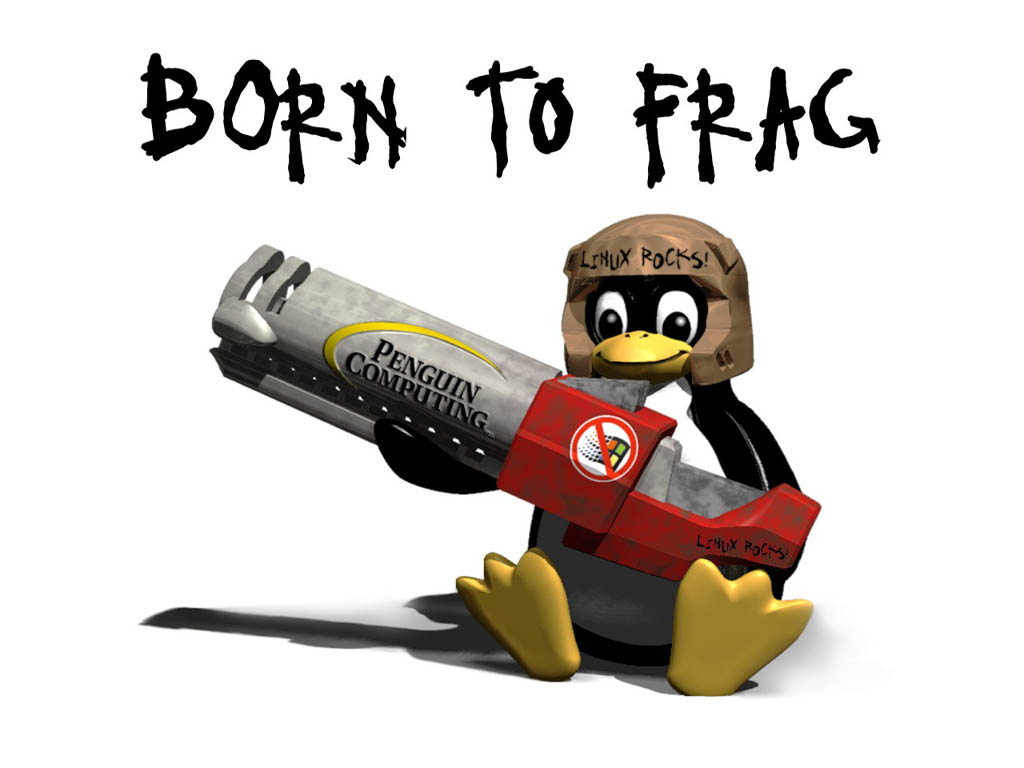 In the best-news-of-the-week department, GOG.com has announced that they will be adding a slew of Linux games in the fall. When Linux support launches, expect at least 100 games with Ubuntu and Mint supported fully (which means Debian and its variants should work as well with a little encouragement). More games and a wider base of supported distributions will be added later.

It's important to note here that they will be bringing in games that already have a native Linux version, as well as porting new games to the platform.

For quite some time now (years?), Linux support has been the #1 requested feature on GOG.com. Good to finally see the "in progress" badge on it.

Many of us, myself included, had all but given up hope on seeing GOG.com support Linux. In an interview 6 months ago a GOG representative gave some very good reasons for why they wouldn't support it. The diversity and rapid development in the Linux world makes things very difficult to support, and if I were in their shoes I wouldn't be too keen on a money-back guarantee on Linux either. But it's great to see them putting in the extra effort.

Great news as GOG.com holds some old games not available anywhere else.