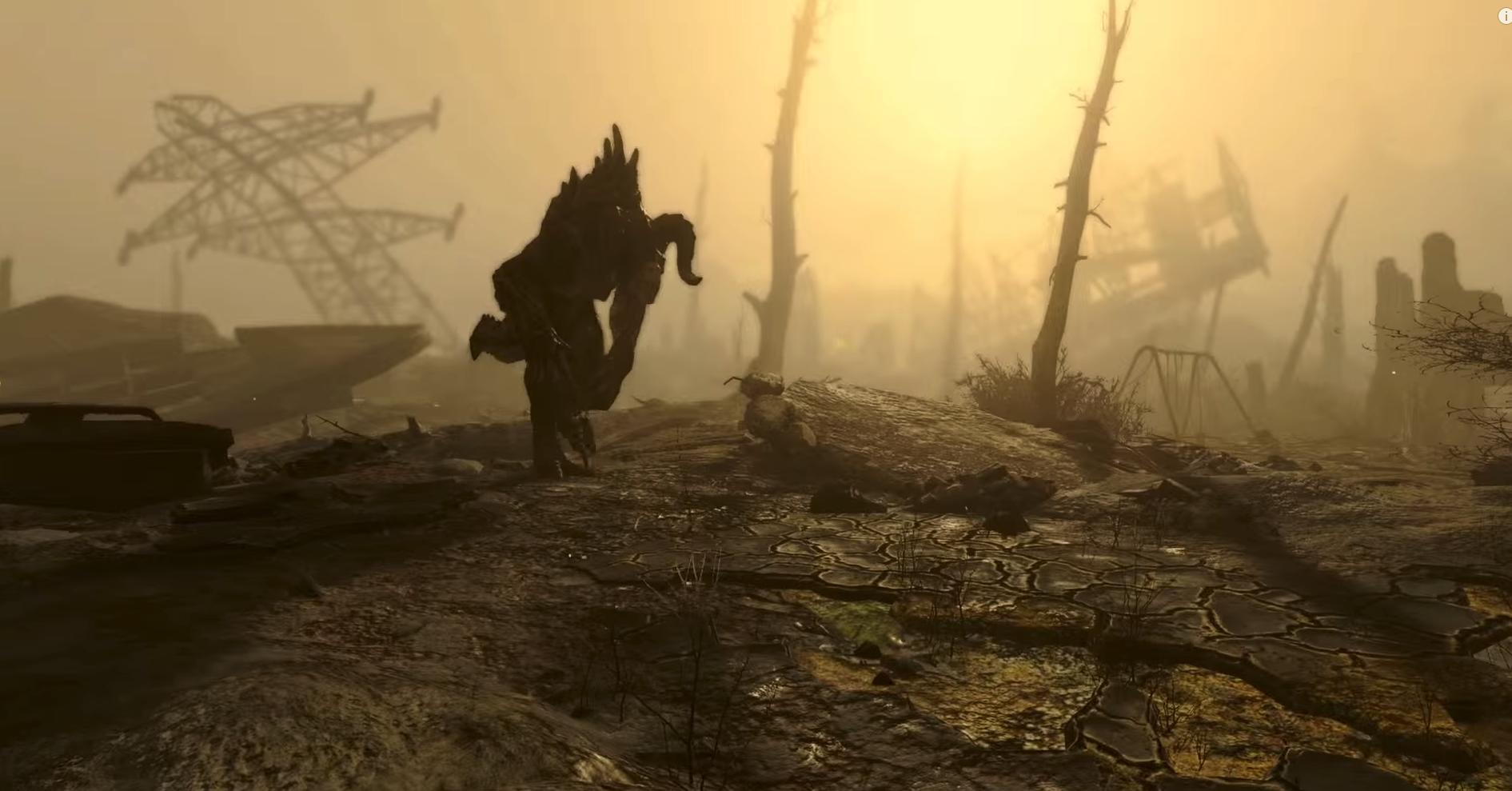 Fallout 4's Survival difficulty level hasn't impressed folks much, and as I mentioned on the upcoming DLC post, Bethesda is working on it.

The 1.4 beta (which you can download on Steam if you're adventurous) apparently has the start of this in the game files, but not yet implemented. An enterprising reddit user named ShaneD53 has pored over the game files and found some details, which Bethesda has confirmed to be accurate, though maybe not final. It seems that this was inspired in many ways by the survival mode in Fallout: New Vegas, but with some new additions.

Here are a few highlights:

This looks really exciting, and I can't wait to fire it up. I'll be starting a new game for this when it releases.

This is a really nice addition to the game. Fallout 4 is about surviving in a dystopian wasteland, making it way harder seems to fall nicely in line with that goal. Plus most of this stuff isn't just buffing enemies, its actual in world changes that make sense with the theme.

Disabling fast travel is huge by itself. Ammo having weight? Wow.

Yeah the hardcore mode in New Vegas gave ammo weight, and made you take care of your base needs, but didn't disable fast travel.

The thing you mention that I think is the most important is "most of this stuff isn't just buffing enemies." That's what the current survival difficulty is like, it's just bullet sponges everywhere.

This will really add a level of difficulty to the game without making it incredibly annoying, because you can kill most enemies in two shots (for example) but they can kill YOU in two shots as well.

Right, bullet sponges are not incredible and a reason I step away from most grind based RPGs.