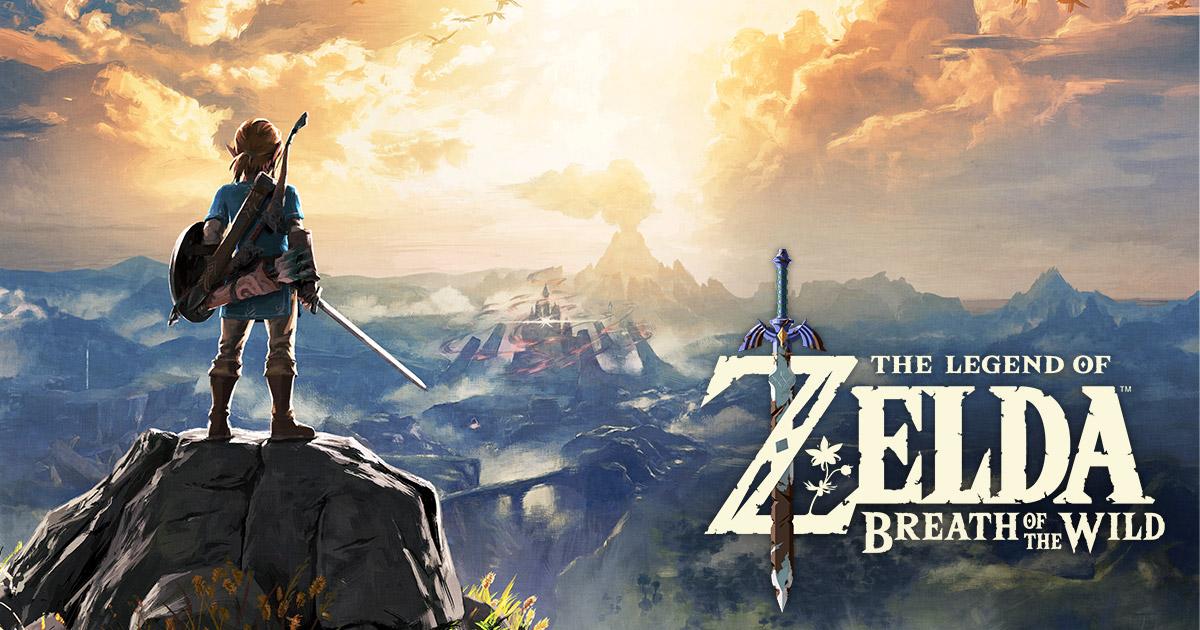 Happy New Year everyone! Thanks for helping make the last year on Cheerful Ghost amazing. We're starting things off in 2018 with our 2017 Game of the Year Awards results. If there's a clear runner up, we'll share that as well.

Runner Up: Super Mario Odyssey. Nintendo had something to prove with a new console launch, and have they ever! This one is my personal GotY (but I'm playing Breath of the Wild now, so that may change) because of how it effectively brings fresh ideas into the Mario series and left me immediately wanting a sequel.

Best Indie Games (tie): Cuphead and Thimbleweed Park
Cuphead's charming sights and sounds coupled with intense platforming and Nintendo-hard boss fights seem to be a winning formula. If you could imagine the direct opposite of that game, it might be Thimbleweed Park, a game that seems like the LucasArts adventure game team made a game based on Twin Peaks or the X-Files.

Best Update/DLC/Expansion: Hearthstone's Kobolds and Catacombs
With 135 new cards and a new single-player Dungeon Run mode, this expansion is getting a lot of love from Hearthstone fans and has a well deserved spot on our list.

Best Mobile Game: Metroid: Samus Returns
One of the reasons I really want a 3DS, Samus Returns takes the series back to its side-scrolling roots in a reimagining of Metroid II from the Gameboy era. It expands on that formula with new abilities and, of course, much better visuals and sounds.

Runner up: HQ Trivia. A new take on trivia games, in which half a million people play for a pool of money by testing their knowledge of trivia. Technical issues aside, this game is a lot of fun to play. Just hide the chat.

Thanks for voting in this years awards, and here's to a great 2018!

I just downloaded HQ Trivia. I hope to be winning money tonight lol!

Adam, If you use the invite code “panickedthumb” we both get an extra life! ;)

I got to Q12 for the third or fourth time last night. How'd you do?

I was out on Q3 or Q4. I had never heard of Poland Spring Water.