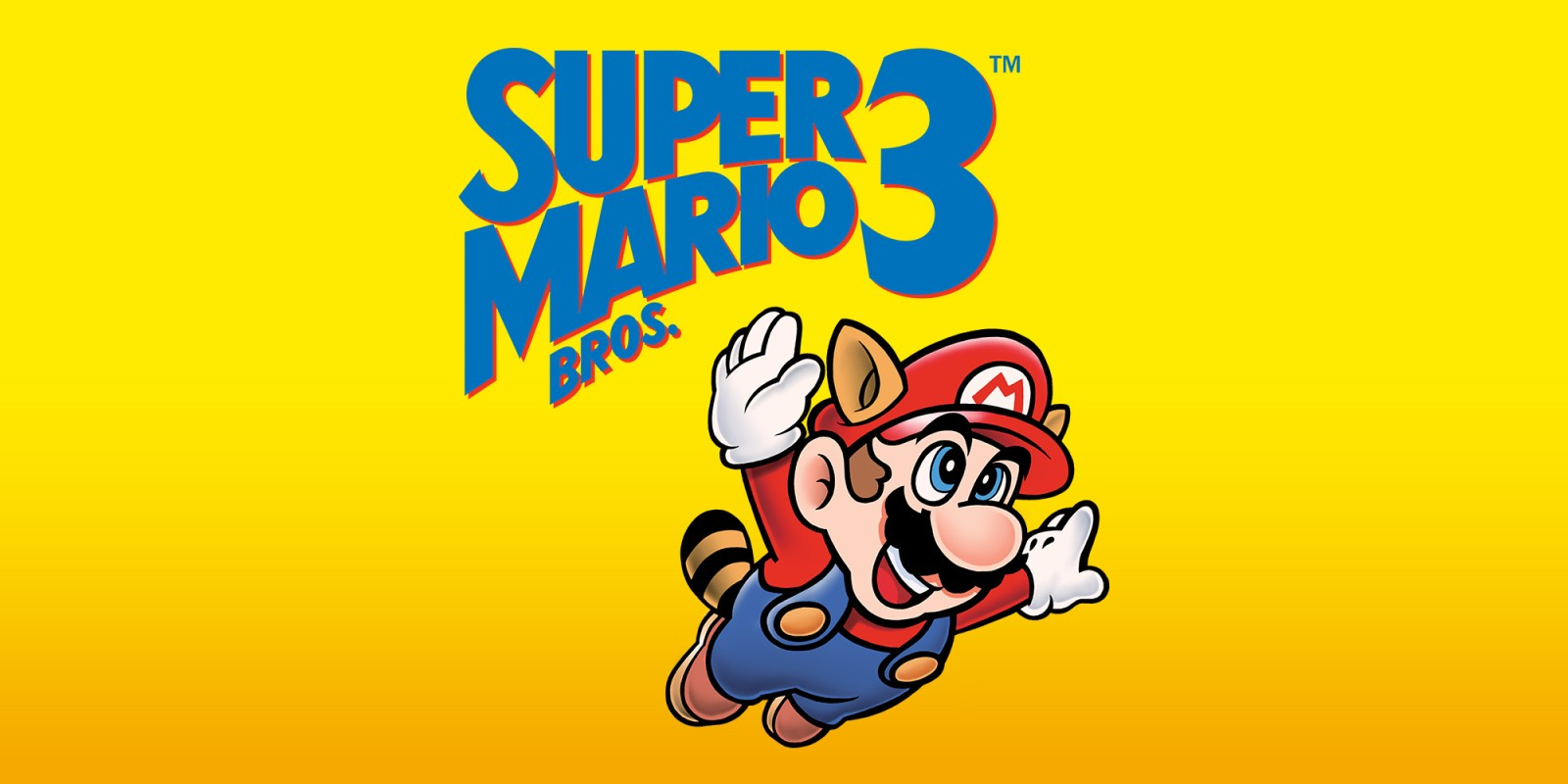 It's that time again, Cheerful Ghost Games Club is back with Super Mario Bros. 3!

And it's not like you need an excuse to play this incredible game, right!?

Super Mario Bros. 3 was the last game on the NES, and it pushed the system and the series to new heights with the new feature set, improved graphics, and new elements. The third game introduced some Mario series staples, like the overworld, power-ups you could use outside of gameplay, and bonus levels, and brought some new characters and enemies that are still around today.

Come play Super Mario Bros. 2 with us over the next couple weeks and share your thoughts about it, and we'll discuss your thoughts on air.