Valve Is Working on a Portable Switch-like Gaming PC: the SteamPal 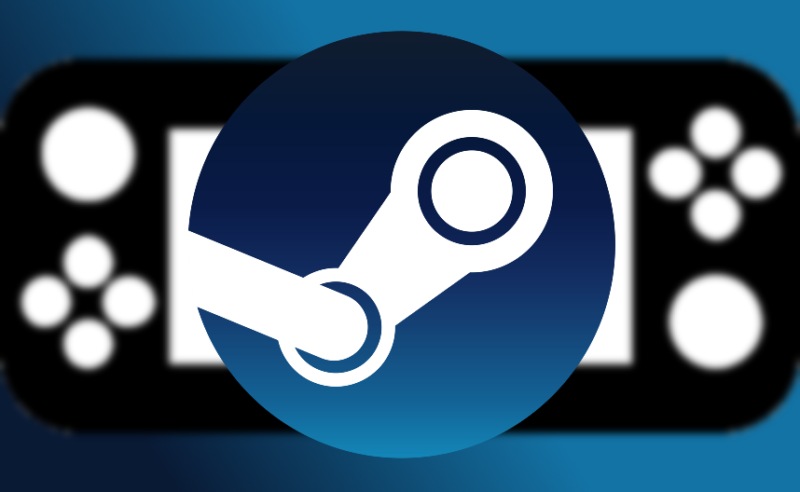 Ars Technica has an exclusive preview of what may come with the SteamPal, but in short, imagine the GPD Win types of handheld PCs, but with docking capability similar to the Switch and Steam Controller features.

It currently appears to be targeting Linux, which makes sense considering how much work Valve has put into its Wine distribution, Proton, making gaming on Linux *far* easier than it has ever been.

I hope there are some high end and low end entry points for this, as I could imagine using it for Steam Remote Play Anywhere, sitting in my car at lunch playing some games streamed from my PC at home, or as a full-on powerful device in its own right.

While I'm glad the technology in the Steam Controller is still being used, I'm still bummed that we only got the initial release and that they were canceled. I would have loved to have seen the evolution of that design. Maybe that's coming too! It's Valve, so it's hard to tell.

Check out the full report on Ars Technica:
https://arstechnica.com/gaming/2021/05/exclusive-valve-is-making-a-switch-like-portable-gaming-pc/

Interesting. I haven't read the link yet, but I'm interested in seeing how powerful it is, so I know which of my Steam games it can run well. I haven't been into portable gaming in quite a while, so I'm not sure this is for me.

This will be a wait and see for me. Maybe at the right price point... If there was a powerful enough version that could power my original Vive VR headset, I would probably get one.

Wait and see is a good strategy here. I think the biggest question I have is, in a world where the Switch is around and not too expensive and plays a lot of games already, do we need a handheld PC? Historically I’ve been VERY excited for handhelds PC’s but lately, I’m not sure. Oh one hand, waiting as long as they have is good because you can get some beefy hardware for a lot cheaper. That said, the market is changing too so it’s not obvious to me this would be as welcomed as it once might have been.

Like all Valve hardware I bet this will find it’s audience and will be VERY configurable, which is are great way to build and buy hardware.

I think this looks great! From something I read, it...

I can't wait for this. It is directed by Denis...