Valve *does* have plans for a SteamBox! ...Kinda. 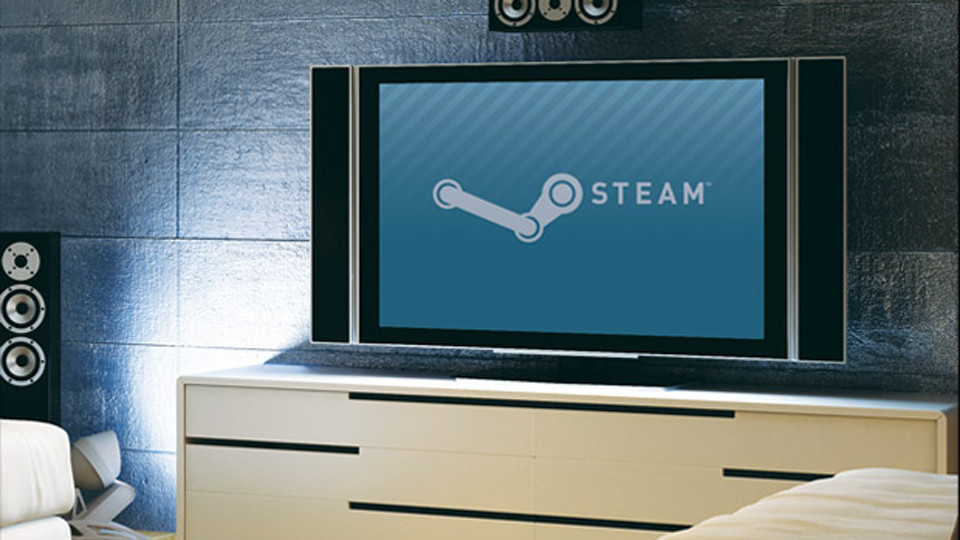 Gabe Newell gave an interview with Kotaku last night where he discussed the possibilities available for PCs in the living room. In summary, Gabe says that Valve's current goal is to make PCs better for the living room. The next steps for them are to get Steam out of beta on the Linux platform, and get Big Picture Mode working well for Linux, which will give them more flexibility for their own hardware.

He doesn't think Valve will be the only players in the game though. Newell expects other hardware providers to join in as well, selling PC's that connect to your TV and play Steam games right out of the box, and these PCs will be competing directly with consoles.

This is just speculation, but if Valve's own SteamBox runs Linux, this could give Linux quite a big gaming boost. At the very least, this could change the gaming landscape significantly. With Greenlight giving developers an easier way to get distributed, this could bring indie games to more players.

What do you think? Will this be a game-changer, or will it barely make a dent?

I really hope this pans out to be awesome. I saw how this would work with Portal 2 on PS3. Buy one game, play everywhere you can. I got a PS3 game and a copy for Steam on PC. I played the single player on my console, then when they released the map editor I made those on PC. It was magical and I want more of that. Steam console should allow this.

Plus Steam is way more awesome that the current console generations. Even the next gen won't be as awesome as a Steam summer sale. I see the NextBox and PS4 doing more with digital but with the same prices and same kinds of DRM we have now.

I tend to agree with you there. Signing into Steam when launching Portal 2 on PS3 was a moment of clarity for me. It was a realization of what *could* be. I'm not sure this will work to make that more common, but if this new hardware is treated like a console by those selling it and buying it, the effect will be similar.

And yeah, there will be a bigger focus on digital distribution next gen, but I can't imagine the big console providers going for the massive sales like Steam.

I don't either, they can do sales now to compete but they don't. Its as if consoles are immune to market forces. Well, they are because you can buy a game second hand and it can be marked down after launch. That said, the digital component doesn't seem to slide much. I remember when they had a sale on the Pixel Junk games and you could get em' all for cheap. I was going to spring for them all but was stopped by how hard it was to give my PS3 money to buy it. Seriously, after 35 minutes of trying I stopped.

Much simpler to pay Steam.

This has been making the rounds today: http://games.slashdot.org/story/12/12/07/182217/valve-begins-listing-linux-requirements-for-certain-games-on-steam

That's odd, I've never had trouble with purchases on the PS3. Do you remember what the problem you were having was?

Not knowing how to give them my money in the checkout process.

Hmm, I've always hit "add funds" or whatever it's called, popped in my cc info, and told it how much to add. I've actually always been impressed with that process. But without seeing what you saw, who knows what the problem could have been...

I don't think you can do that during the checkout process. Which later I realized you need to add funds before you checkout, or at least appeared to be the case.

Nope, that's where I always add mine. Go to check out, it tells you that you don't have enough funds, so you hit add funds and it takes care of it for you.

You may need to add a credit card to your account first, though. I'm not 100% sure.

Yeah, it was something... Next time I might just buy a PS3 card at the store and redeem that. After the breach I am not really in love with giving them my CC info.

That's a very good point. It can happen to anyone though, MS, Steam, Amazon...

In Sony's case, it seems there was some significant fault to place on them for having less than stellar security, but I think after that they straightened up. At least I hope they would. They should be having yearly (if not more often) internal and external penetration tests and audits to make sure that kind of info can't get out again.