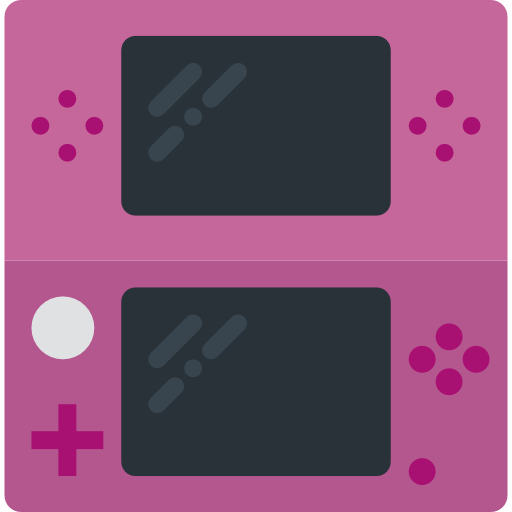 3DS
🐉 Do you love text based, sword and magic mini-MMO's? Play Tale of the White Wyvern for free right now! ⚔️

It's Hard To Say Goodbye - Nintendo Discontinues The 3DS 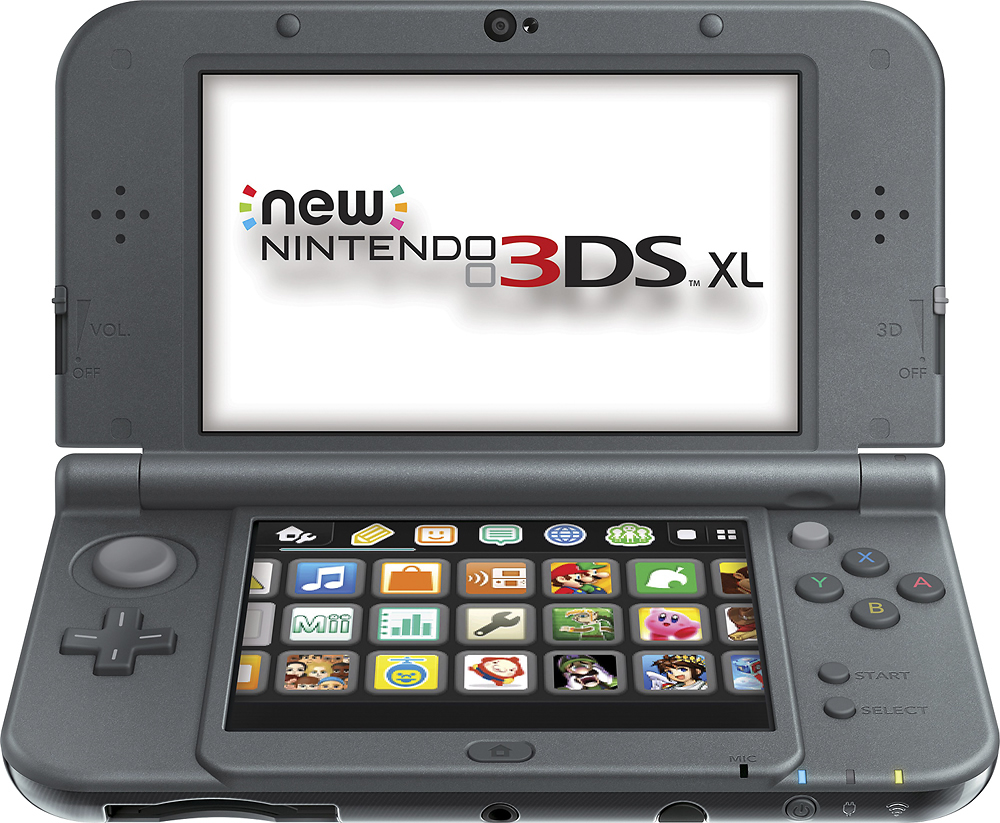 I saw this days ago and am still confused as to whether this only pertains to the 3DS models or if it also includes the 2DS models. I can understand getting rid of the former, I didn't get much from the 3D aspects of featured games. It kind of doesn't make sense that they'd get rid of the latter though, at least that's what I think. However, they could have decided to replace the DS w/ the Switch. I think I've owned every version of the 3DS, including the 2DS XL. It's kind of sad to see it go away and yet again a bit more so if they're discontinuing the DS entirely (I've owned many versions of the DS). The DS is an evolution of the original Gameboy, which I had when I was much younger.

I think it’s the whole lineup but I’m not certain of that. The thought and still think the 3D effect is really neat. Played a lot of games that way and really liked it. If a future Switch gets a webcam I hope they add it back, that would be really neat.

The 3D was the best. It worked best on the New 3DS.

The New 3DS was all I’ve ever had so maybe I was somewhat spoiled in that way?

I'm thinking that if they were discontinuing the DS family, they would have said DS instead of 3DS. I don't know though, I'm still confused.

DS is the old generation, which also included the DS Lite and the DSi. The 3DS generation includes the 2DS, and the New 3DS and new 2DS.

Nintendo and their names, amirite?

Also Greg the article in Jon's post specifies the 2DS.

The listings for all 3DS/2DS models show as out of production.

Right, thanks for clearing that up. Maybe I just don't want to believe it LOL.

Yeah, it's sad. Wit h that they haven't made any new 3DS games and it hasn't got a lot of 3rd party games either. Seems like a good time to say goodbye.