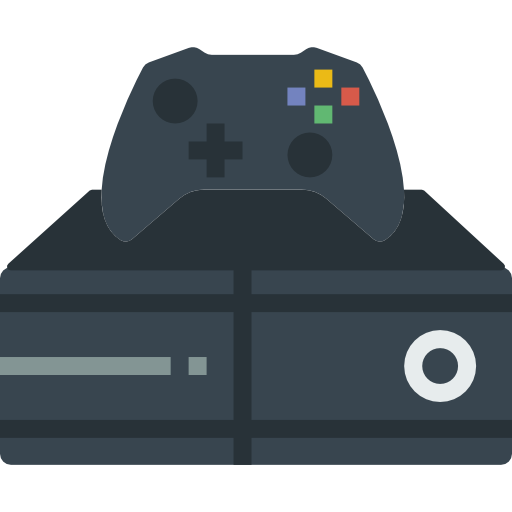 360
🐉 Tale of the White Wyvern is an all new text based, high fantasy, sword and magic adventure mini-MMO that you can play with your friends! ⚔️

BEAM ME UP For The Original Star Trek Films in 4K

In keeping in the spirit of adding to the limitless collection of physical trash no one cares about I submit something I found incredibly exciting, all the original Star Trek Films are in 4K with more special features than a tribble in heat.

Now you can get each film separately and some of those films come in incredible packaging but the whole 4K collection of the original run films seems the hottest to me.

"All six original STAR TREK big-screen adventures come to 4K UHD in one must-have collection. Starring the original series cast, including William Shatner, Leonard Nimoy, DeForest Kelley, George Takei, Nichelle Nichols, Walter Koenig, and James Doohan, all have been remastered with HDR-10 and Dolby Vision for optimum picture quality from their original film elements. This new collection includes STAR TREK: THE MOTION PICTURE—THE DIRECTOR’S EDITION, in addition to the original theatrical cut, as well as the Director’s Cut of STAR TREK II: THE WRATH OF KHAN and STAR TREK VI: THE UNDISCOVERED COUNTRY. Packed with hours of special features, it is an essential STAR TREK collection for fans and beyond!"

Yesterday I watched Star Trek: The Motion Picture - The Director's Edition and really enjoyed it. Was surprised how well the new sound popped in Dolby.

"Watched Star Trek: The Motion Picture Directors Cut. Still a great film and lovely to see a few extra minutes here and there. Flows better and ultimately it’s still a slower film. Love the starfield music intro. More films should do that. ❤️"

The 15-disc collection packs in the following:

I've never seen Khan or The Undiscovered Country Directors cuts before and I'm excited to check those out the most. The only film version not included is the Star Trek: The Motion Picture Special Longer Edition that is included if you buy the special Motion Picture 4K individually. Yeah, yeah, I get why, but ... *sigh* you know put it all on the collection. Regardless this 4K all in one pack is incredibly dense and seems to be the version to get.

In a world were everyone is trying to do a threaded universe of films Star Trek did a great job knitting the storylines of Wrath of Khan through Search for Spock and landing on The Voyage Home. Things cap off with The Undiscovered Country and that ending may well be my favorite in the series. I'm not sure watching the films in ultra hd makes them better but with all the included extras this collection seems to be something worth exploring.

When you get to Valhalla, will you tell Mighty Thor I love her, please? LOL I won't be anywhere though.

Also, I kind of hate buying a Blu-Ray, for instance, because once I watch a movie, I don't usually want to again until years later. I don't even want the Jurassic World: Dominion Blu-Ray. Yes I love everything JP/JW, but I don't want another Blu-Ray that's going to collect dust for years, like the JP/JW collection I have (all-in-one).

One great thing about physical media, though, is it gives you something to pass on to your kids (if you have any). I've decided EVERYTHING I own goes to my son when I die. He's my only and only intended, so no competition. If my mom is still alive, though, everything I got from my grandmother's when she died will go to her instead (like my grandfather's ring and old radio).

I love streaming, though. It gives me quick and easy access. Then I sit at my PC and watch it, this is my comfort zone. I only turned on my TV recently because I needed it to help me troubleshoot "no signal" from my new GPU. I got that TV between 2006-2009. It's a 50' plasma. I don't use it anymore, just glad I had it for troubleshooting when I needed it (and it helped!). I guess that also can be evidence for me being a PC snob. LOL

Wow, Star Trek in 4K! I can't do 4K, but I can do half and I strongly believe that extra resolution makes the picture really crisp and gorgeous! I don't have a special audio system, I don't notice it's quality unless I'm in the movie theater. The first high-res HDR movie I watched was Ghostbusters: Afterlife and I was so impressed with how gorgeous it was! I got to see Doctor Strange in the Multiverse of Madness that way, too (after I saw it in theater).

I binged all of ST years ago. I'm all caught up, too, except for Lower Deck (not sure I'm interested). I think that's all I've missed out on. I love all of it! TNG was what got me into it.

Thanks for sharing this! That makes me want to watch those movies again! (I love V-ger!)

Ah, I see you purchased one of them new-fangled "Blue Ray" devices. I've never owned one. I'm still holding on to these old DVDs. And probably VHS or two if I look hard enough. ;-)

I’ve got Star Trek on VHS and DVD. I used to ditch old formats when I upgraded. Now I just keep all the old stuff.

“ Also, I kind of hate buying a Blu-Ray, for instance, because once I watch a movie, I don't usually want to again until years later.”

I buy on a few criteria. What stuff do I always want to watch or play no matter what (I mean, as long as I have electricity). What stuff will I watch again? Ok if it’s years in the future. (This one is less a thing, but partly a thing) what stuff might I lend to a friend?

>I buy on a few criteria. What stuff do I always want to watch or play no matter what (I mean, as long as I have electricity). What stuff will I watch again? Ok if it’s years in the future. (This one is less a thing, but partly a thing) what stuff might I lend to a friend?

I think that's a good way of thinking about it, Jon.

Yeah I buy based on “will I want to watch this multiple times” and especially “do I want to see the special features” because those rarely come to streaming services.

And this is a collection I think I’ll get. I have the blu ray set but that’s nowhere near enough pixels 😂