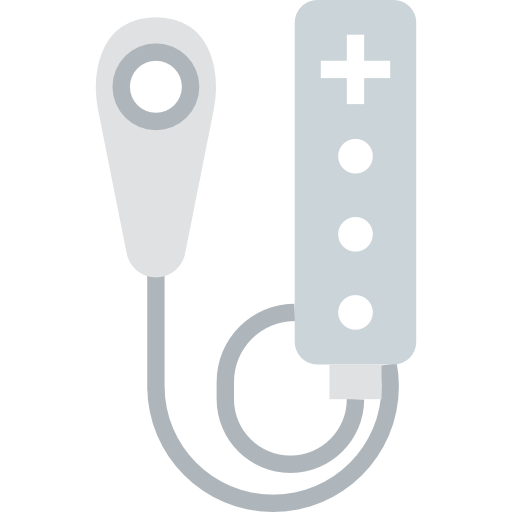 Wii
🐉 Tale of the White Wyvern is an all new text based, high fantasy, sword and magic adventure mini-MMO that you can play with your friends! ⚔️

To add more replayability to the levels occasionally Bowsers minions will capture a Mushroom Kingdom Toad and you can head back to a level you completed to save it. If you do this you can get a shot at a Toad House giving you a crack and collecting items that you can use in the overworld to help you start out better in certain levels. This overworld item mechanic first showed up in Super Mario Brothers 3 and it feels really great to have it come back here. This really makes New Super Mario Bros. Wii feel like a proper sequel to the old NES Mario games and it seems like that's what this series is trying to do. Mario Galaxy and now Mario Odyssey seem like sequels to Mario 64 while the New Super Mario Bros. franchise is keeping the old 2D Mario platforming alive. I hope New Super Mario Bros. continues on to the Switch as it has had a few installments on each system including the Wii U and 3DS that I heard were really good that I plan on picking up at some point.

So far i've completed World 1 and if you've played a World 1 in a Mario game it's pretty similar to that. In fact New Super Mario Bros. Wii sticks to a very similar level format to the DS version in that the first and second worlds are themed similarly. From there the themes verge but if you are expecting a radical departure from past games like Mario 3 or NSMB DS you will be disappointed. There is plenty of level creativity on display here and many times in World 1 I was in awe at what Nintendo was able to accomplish with it's level design. But the bread and butter of a good Mario game is gameplay and enough challenge to be interesting and New Super Mario Bros. Wii has that in spades.

New Super Mario Bros. Wii so far, is a great platformer and if you have a Wii kicking around and want to play a good Mario game you can get this used at any game store or Amazon.

It makes me sad that you call NSMB Wii an old game. I mean you're right, but that feels like just two or three years ago.

8 years ago isn't quite retro but it's not new either. I think all the Wii games hold up though and this isn't an exception.

I imagine you played NSMB Wii?

Oh yeah, it’s one of my faves on the Wii. Actually all my favorites on the Wii are Mario games!

I liked Twilight Princess but never completed it. It's on my list of games to come back to. Funny enough I stopped at the water temple.

Heh, the water temple, your nemesis

Heh. I don't really mess around with them anymore I just use a map now. The others are fine but I think I am way to hyped about a Water Temple. Zelda can stop doing those too if they want. I'd be fine.