The March To Perfection 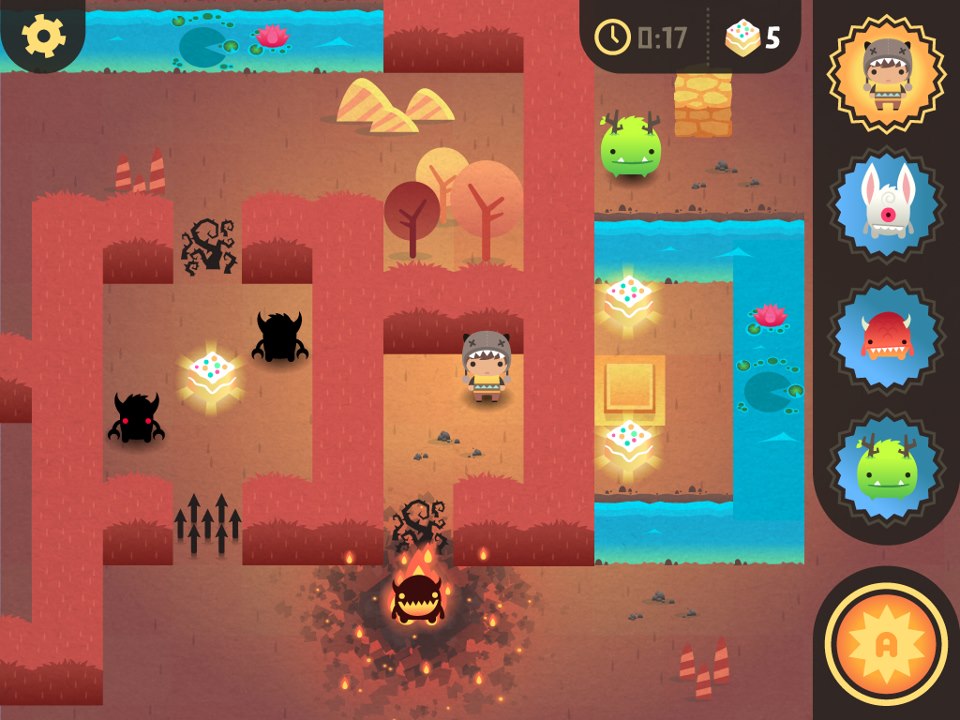 Typically the new games I am the most excited about launching are Triple A studio titles. For many years, to me, they have been the pinnacle of rad. But starting this year that has changed. My most anticipated games coming out this year contain only one large studio title and the rest are from Indie companies.

Since I reject the hipster lifestyle I can attribute this to a shift in gaming at large and my gaming tastes evolving. For the last few years, Triple A titles primarily released on consoles have ruled the roost but this is changing significantly as more great Indie companies release awesome stuff. This stuff isn't just on consoles, its primary release is PC and often tablets and phones. Its a pretty awesome evolution too as the average Indie company can, for the most part, release a game a year while some Triple A titles can be in development for 5 or more.

Plus many of the games just look like fun. And I wanted to share with you what games I am looking forward to being released in 2013. The list I would have written in December is now, much, much larger but if you read the site as much as I do, most of these games won't come off as too much of a surprise. But its fun to collect them all for posterity sake.

I'm with you all over the place here, but I'd add Starbound. So yummy.

Created The Event "Rogue One Returns to Theaters Aug. 26th!"

Just a quick one to let you know Rogue One is...

This sounds cool! It sounds like D&D (BTW new movie...