PS4: FreeBSD 9 Under The Covers. Why This Matters. 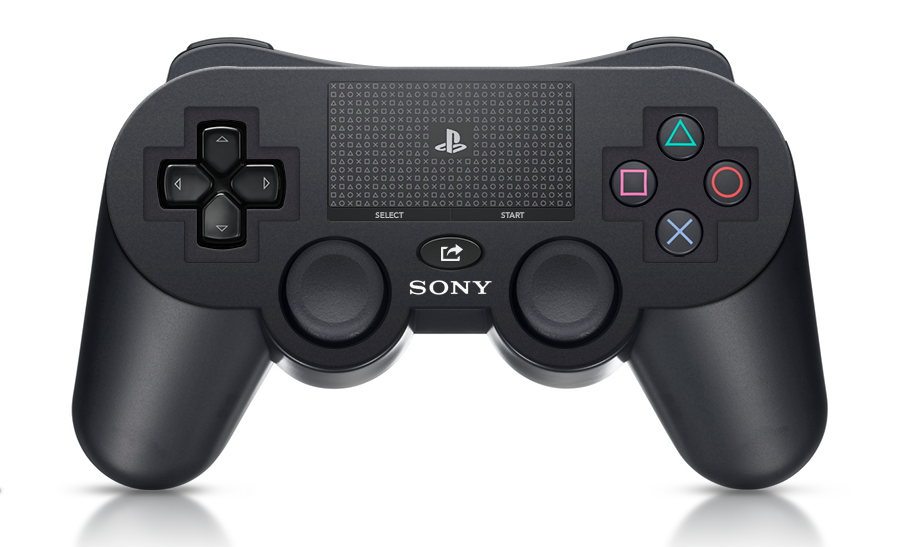 Recently vgleaks dropped the news that Sony's Playstation 4 dev kits run a version of FreeBSD 9 called Orbis. In the included screenshots on vgleaks they show the GRUB bootloader offering a few boot choices with Orbis included.

For all of you that are not the most geekily inclined, FreeBSD is a Open Source version of Unix that is an ancestor of Mac OSX. What that means is that Sony's Orbis, Mac OSX and Linux share a very similar Unix core. Since they all rely on OpenGL and the like it could mean an easier time for games to be ported across these three platforms.

I know that just because a company brings a game to the PS4 that doesn't mean they care about Linux or MacOS. But the fact that the PS4 has a OS core similar would make it easier to port games to other similar Unix platforms.

This is even more interesting when you realize that Valve has talked about using Linux as the core to its Steam console.

This is really awesome, though, especially if they leave it even slightly open for enthusiasts to tinker with it.

Same! I'm eating up every little Marvel morsel and...

I am ready for any marvel movie. :)