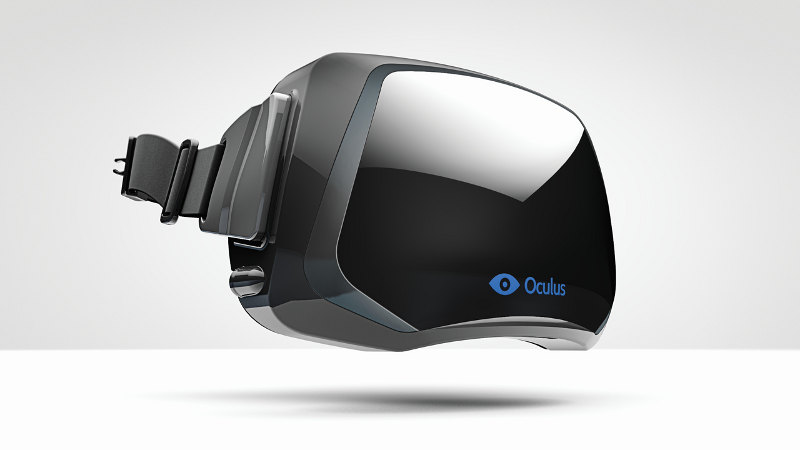 John Carmack has joined Oculus VR as its new CTO. Carmack explained on Twitter how his duties will be split from Oculus, iD and Armadillo Airspace:

"My time division is now Oculus over Id over Armadillo. Busy busy busy!"

This is great news for Oculus as they are getting an amazing CTO. As an iD fan I am not entirely sure what to make of this. On one hand, iD has a great set of tools and engines with iD tech 5 but many people have already left the company and as an iD fan, I am a bit concerned.

That said, Carmack mentioned Oculus in his recent QuakeCon Keynote and I imagine some of what he wanted to see the platform handle, they may now do. He also noted that the Oculus was the first step to the final destination of augmented reality.

Form the press release Carmack had this to say about his new gig:

“I have fond memories of the development work that led to a lot of great things in modern gaming – the intensity of the first person experience, LAN and internet play, game mods, and so on. Duct taping a strap and hot gluing sensors onto Palmer’s early prototype Rift and writing the code to drive it ranks right up there. Now is a special time. I believe that VR will have a huge impact in the coming years, but everyone working today is a pioneer. The paradigms that everyone will take for granted in the future are being figured out today; probably by people reading this message. It’s certainly not there yet. There is a lot more work to do, and there are problems we don’t even know about that will need to be solved, but I am eager to work on them. It’s going to be awesome!”

This is good news for Oculus, but I'm a bit concerned for id's safety as a company that makes games these days.

Posted about 32 minutes ago
Read