Borderlands 2: Game of the Year Edition 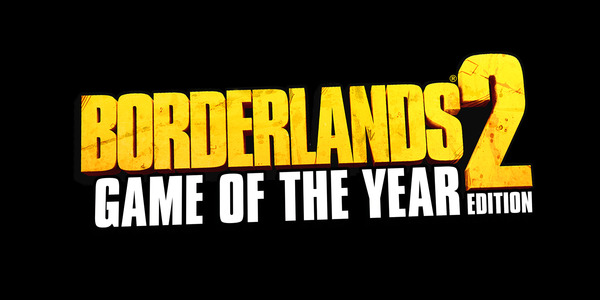 Yep. Borderlands 2: Game of the Year Edition is coming and it will include a few things:

I have been waiting on getting the DLC until I could pick it up in one bundle and this is it. Borderlands 2 GoTY will launch on all platforms in North America on October 8, 2013 and internationally on October 11, 2013.