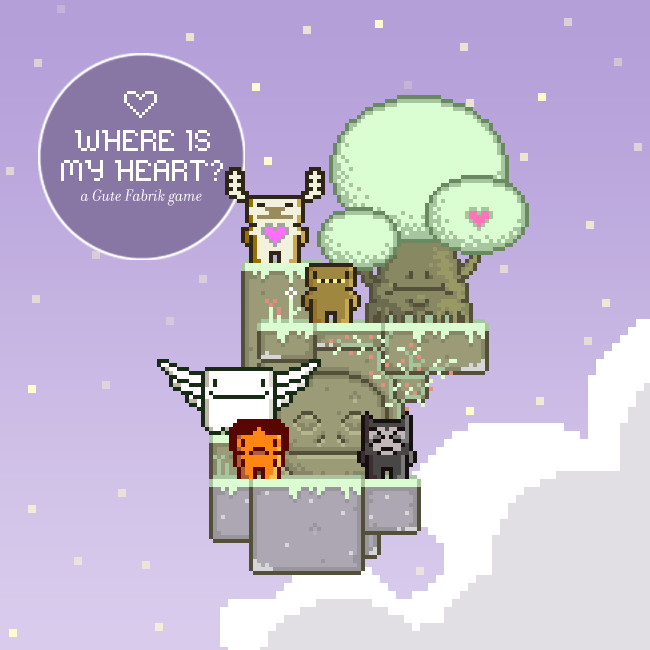 My final day at PAX was Saturday and it was great. I decided to hit up a few talks and went back to the Indie Mega Booth to checkout other games I had missed on Friday.

I went to a few talks this year. One called "Now that we Know Everything is Sexist, Now What" and a Q&A with the founders of Super Giant Games. Both panels were interesting for different reasons. I appreciate the Sexism talk but it depressed me a little. The Supergiant Q&A was good but I wanted a bit more time with them and the questions didn't seem to resonate with me. Super Giant Games is a great company and they have a very dedicated fan base so it was fun to hear the fans ask questions.

After seeing Death Road to Canada on Friday I wanted to head back to the Booth to talk to Rocker Cat Games about the game and try and see if they were interested in doing a interview for the site. Come to find out they are, so look forward to that in the next week or so. In the process I was waiting to talk to Kepa from Rock Cat and I talked to someone standing a bit to the side of the booth. He was a friend of Kepa helping out with the booth for some free PAX passes. I mentioned that as a pretty awesome trade and during our discussion it turns out I was talking to Zach Adams of Dwarf Fortress. Zack Adams a guy I have only read about in about a zillion online articles and The New York Fucking Times. We chatted up a bit about the game and general awesomery. After a bit Tarn came over and we chatted for and hour about Dwarf Fortress, programming, movies, Wolfenstein, OpenGL & SDL, Unit Tests and Nazis. Spoiler alert, Nazi's didn't receive a whole lot of love in the discussion.

It was a chance encounter and one I didn't expect having, but such is the magic of PAX.

where is my heart

As I was making my way through the Indie Mega Booth I came to a game called Where is My Heart. I talked a bit to the developer and decided to play it.

The game is a platformer where you can alternate between monsters to achieve goals to complete each level. It also uses a really interesting comic book panel style that really changes what you would expect from a traditional platformer. Coupled with the really superb audio and visuals the game is really something special. Where is My Heart is currently on PS3 and Vita and is coming to PC and Mac this month.

Hotline Miami 2 looks like more of the super violent rad-ery that I loved about Hotline Miami. Watching people play the demo level was fun but it had a few story elements that made me cringe a bit. They had an area where you could write or draw something at the Hotline Miami booth so I thought a bit and wrote: "Fuck, fuck, fuck, fuck, fukc, fkcu, uckf, yeah!"

"Set out on a journey through the modern human experience as you overcome the heartbreak and hardships of lost love by making choices that will affect your life and the lives of those around you."

Always Sometimes Monsters is an RPG that contains no fighting. In fact, I asked the writer of the game "if you could go off on a rampage and kill everyone" and his response was "well no, because you don't do that in real life." Fair point and because of this is why I am really interested in the game. When the game launches there will be many hundreds of choices you can do in the game that dramatically change the outcome. Since most games involve some kind of fighting mechanic or game puzzle mechanic, it seems interesting to have a game that focuses on human relationships and choices that effect your life.

Can you elaborate on "I appreciate the Sexism talk but it depressed me a little?" I'm curious.