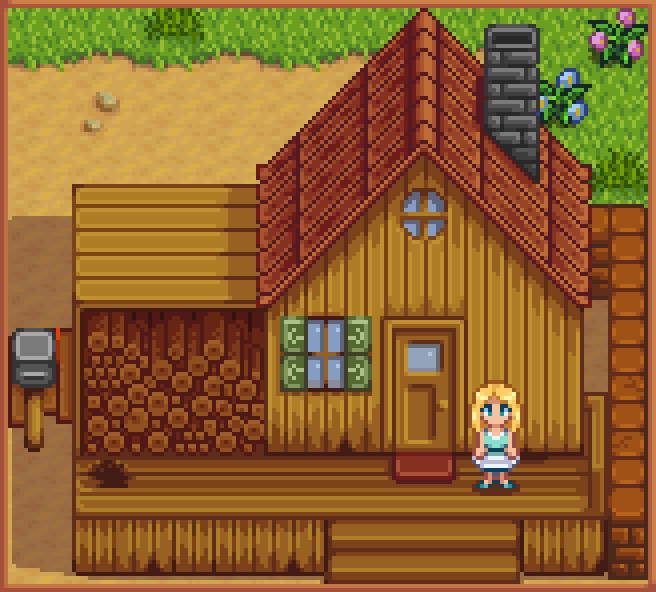 ConcernedApe just posted on information in regard to Stardew Valley shipping this year that isn't awesome.

"I know earlier this year I estimated that the game would be done before 2014. Well… I have to say that I will probably not be able to meet that estimate anymore.

I’ve always been a little uncomfortable giving release estimates for Stardew. It’s stressful to build up hope for a specific release date, knowing that I might have to disappoint everyone by pushing it back. And i’m definitely guilty of being a little too optimistic about development timetables. Ultimately, though… I think most will agree with me that a slow-cooked, polished game is better than a rushed, quick release."

I agree, it's better to deliver a polished game than something rushed and buggy. This game ranks high for games I am really interested in getting my hands on. That said, there is a pretty huge amount of awesome games out right now, so I think I can find something to occupy my time until Stardew ships, hopefully in 2014 but there is no word on that right now.

ConcernedApe did talk a bit about how far along the game is, which is pretty good news.

"How complete is the game? Well, there are still a couple of features that I haven’t even begun yet… but, they all should be relatively minor in terms of development time. Other than that, there is a lot of polish and fleshing-out to be done before it’s ready. There are also some technical (i.e. not involving actual in-game content) things which I *might* need to do before release.

So, while the game is definitely “mostly done”, there are still plenty of things that need to be finished before I am comfortable releasing it. I am still working as fast as I possibly can without compromising on the quality of the game (and also while maintaining my own sanity, for those of you who saw me playing Terraria on Steam recently :p ). Thanks to all of you for being so patient, compassionate, and supportive during this process… I really do appreciate it!"

If you are interested in some new game details, ConcernedApe also shared some really interesting information about the characters you can date and possibly marry in game. So check it out, link below.