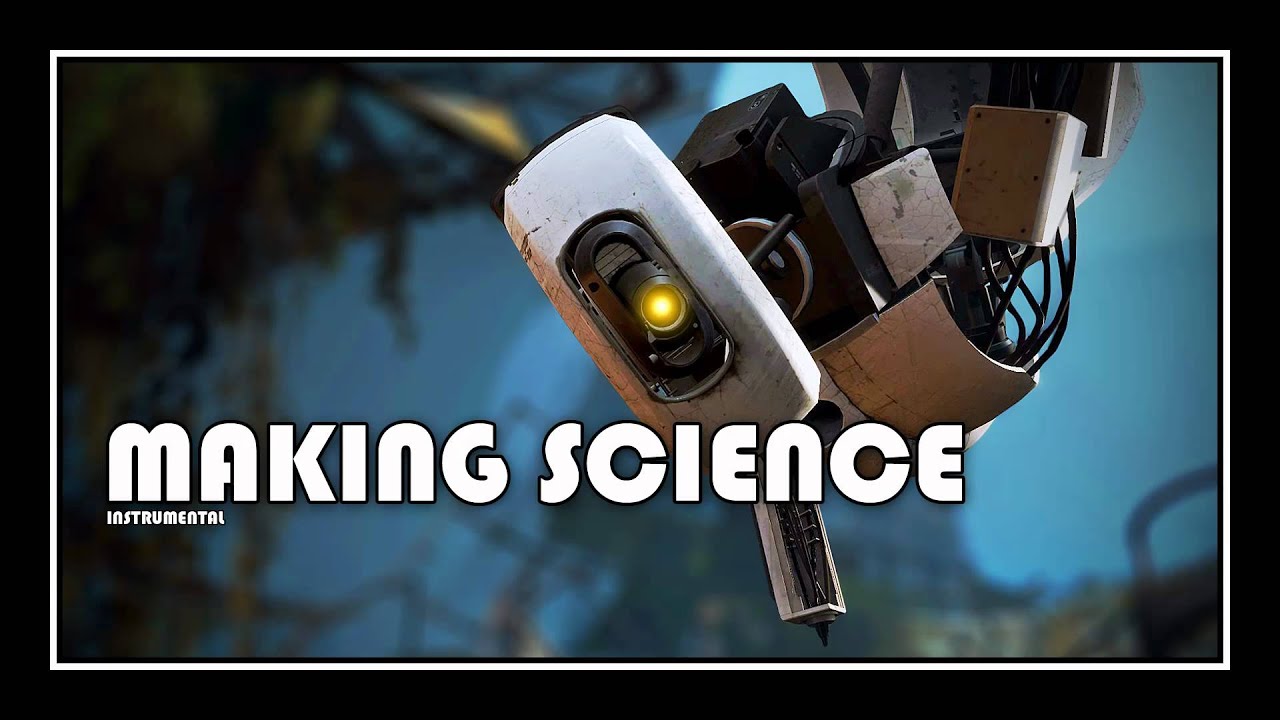 File this under "completely nerdy stuff no one may care about" but I've thought it would be interesting to post some of our website statistics for a month. This isn't to wreck privacy or anything, mostly to get a snapshot of the average Cheerful Ghost patron. For instance, did you know what the most popular web browsers Cheerful Ghost users use?

Well, now you do.

These statistics were from December 2015.

I was surprised to see Android topping out iOS but it makes sense considering how well Android has been doing recently. Fun to see people come to the site using the Wii and Vita. I have no idea how the site looks on either anymore so i'll have to boot up my Wii to see if it's not a complete mess and since I don't have a Vita I am not sure how well that works. Oh and apparently few actual Cheerful Ghost users use Internet Explorer. I still test with it, so for the remaining hold outs, you're welcome.

* A session is basically a time someone came to the site to look around, login or comment.

That is all super interesting. I feel like taking a bow for contributing to the Android numbers

I think the statistics are kind of cool to look at and see. I pretty much always have a tab open in Chrome for this site (along with GMail). I'm also a Windows 10 user.

I have watched some Roundtables via my PS3, but that was by using the YouTube app.

YouTube is everywhere, which is nice in that you can watch the Roundtable everywhere

Just added to the Android numbers. ;)