We Finally Have A Good Picture Of What Happened To StarCraft: Ghost 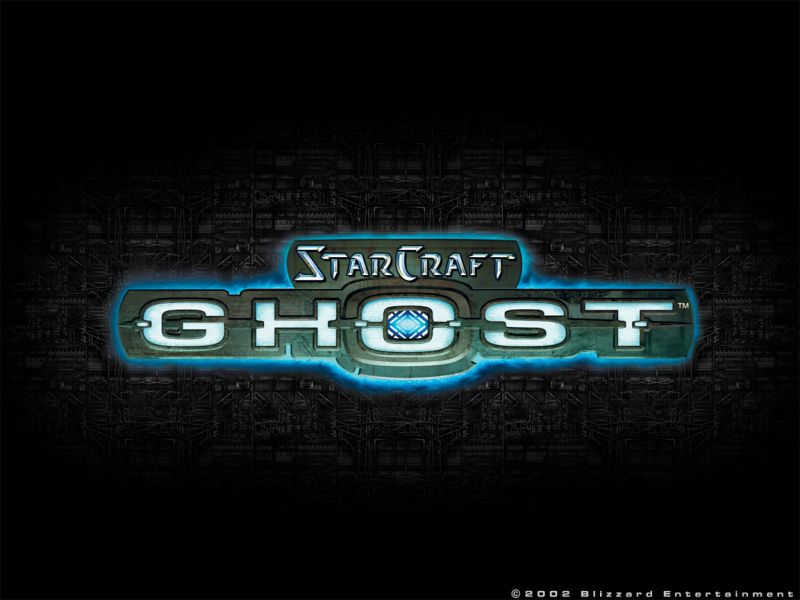 Polygon has a really great article that covers the history of the infamous Blizzard game StarCraft: Ghost. Ghost was a game that was aimed at consoles and featured stealth gameplay starring the Ghost character Nova. I remember hearing quite a big of buzz about the game and as with many upcoming Blizzard games, I was really interested in playing it. Eventually Blizzard stopped talking about the game entirely and then we found out the game wasn't in active development but never properly cancelled. Up until now we didn't know much as to why the game was scrapped but Polygon has a very well written article that covers the story of Ghost from conception to it changing hands to an entirely new team.

"The story of StarCraft: Ghost is a complicated one that spans two development studios, a buyout by Blizzard and declarations that, even though no work was being done on the game, it was never technically canceled. Polygon recently spoke with nine developers involved to look back at the project.

"StarCraft: Ghost was in the wrong place at the wrong time," says James Goddard, a fighting game veteran who worked on Ghost for years.
"