Should You Mod Your New NES & SNES Classic Mini Consoles? 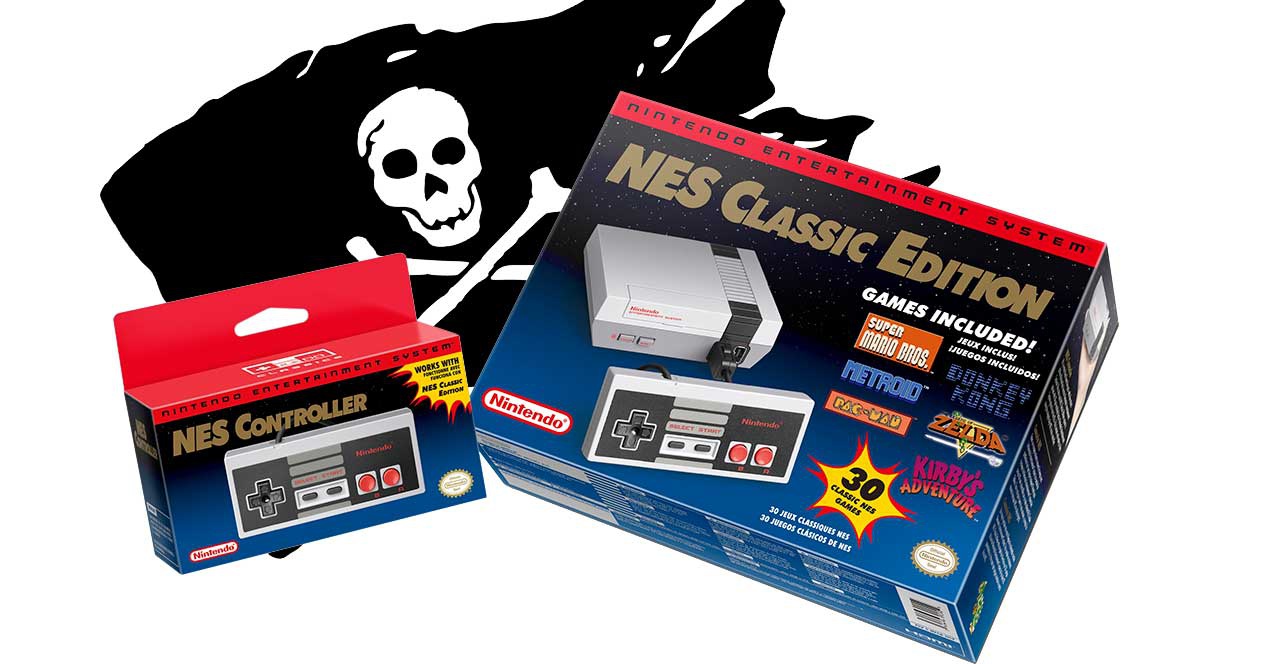 The SNES Classic launched this week to rapturous nerd acclaim following up the epic NES Classic launch of last year. Immediately after the NES Classic came out people were trying to hack it to run Linux and put more games on it. The hacks came and solidified on Hakchi2, a tool that allows you to mod a ton of stuff with your NES Classic. At least, it claims SNES Classic support, i've heard stories of people bricking theirs so i'd wait a bit until that all settles out*.

That said, the path forward to mod your NES Classic is pretty clear but... why should you mod it at all?

Honestly if you're not very technical then i'd stay out of it entirely. You have the chance to brick your system and with how hard they've been to get bricking you NES would suck. That said, it's not hard and a couple features of Hakchi2 make it really compelling.

Forget the fact that you can load on more NES roms with Hackchi2, yeah you can do that but I haven't yet. The biggest reason to mod your SNES Classic is to allow you the ability to press down and select at the same time to return to the home menu. This is a lifesaver if the reset button is an annoying distance from you (and it is for me). Another awesome feature of using Hakchi2 is that you can copy the save states from your NES Classic to a local file for backup purposes. It's possible to accidentally (using save states w RPG's) to wipe out a ton of progress so backing up all your save files from time to time isn't a bad idea.

Hakchi2 also mods the included NES Classic kernel to support more controllers out of the box which is nice but they don't mention which ones. I imagine it's a sort of generic USB controller support which is cool if you have USB to that strange Nintendo controller format.

So even if you don't add more ROMS to your NES Classic, and i'm not sure I will, the controller home mod and save state backup is worth the price of admission alone. That said, use it at your own risk because bricking your NES wouldn't be great.

I have always been on the fence about modding consoles. I think I will probably keep mine unmodded. It would be nice if nintendo released new "packs" that updated the systems with different games. I doubt they will do this, but you never know.

I get that. The "down select" mod is crazy useful BUT if you just play the Classics with the Wii Classic Controller there is a home button that does the same thing.

I sit close enough to my console that “down select” would make me lazier.

There's a controller from 8bitdo coming soon that will allow down+select even on unmodded classics, so that's an option if you don't want to mod but don't want to get up for the reset button. I admit to using a foot to do that. :D