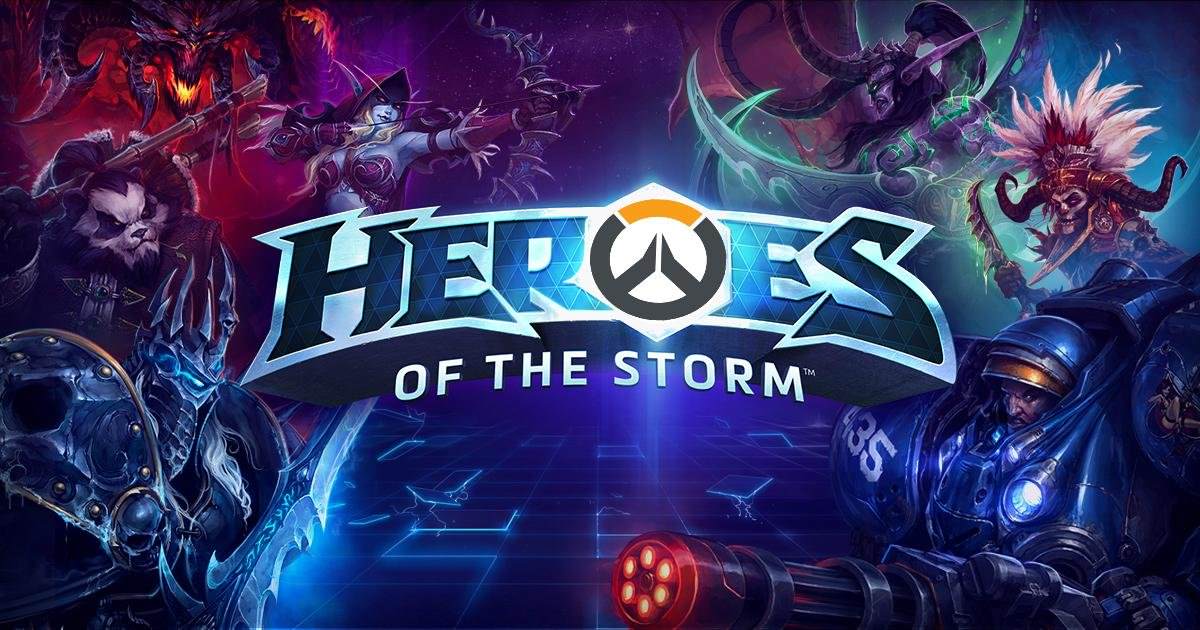 "Over the past several years, the work of evaluating our development processes and making hard decisions has led to new games and other products that we’re proud of. We now have more live games and unannounced projects than at any point in the company’s history. We’re also at a point where we need to take some of our talented developers and bring their skills to other projects. As a result, we’ve made the difficult decision to shift some developers from Heroes of the Storm to other teams, and we’re excited to see the passion, knowledge, and experience that they’ll bring to those projects. This isn’t the first time we’ve had to make tough choices like this. Games like Diablo II, World of Warcraft, StarCraft II, Overwatch, and more would not exist had we not made similar decisions in the past.

Despite the change, Heroes of the Storm remains our love letter to Blizzard’s worlds and characters. We’ll continue actively supporting the game with new heroes, themed events, and other content that our community loves, though the cadence will change. Ultimately, we’re setting up the game for long-term sustainability. We’re so grateful for the support the community has shown from the beginning, and the development team will continue to support Heroes with the same passion, dedication, and creativity that has made the game such a unique experience.

We’ve also evaluated our plans around Heroes esports—after looking at all of our priorities and options in light of the change with the game, the Heroes Global Championship and Heroes of the Dorm will not return in 2019. This was another very difficult decision for us to make. The love that the community has for these programs is deeply felt by everyone who works on them, but we ultimately feel this is the right decision versus moving forward in a way that would not meet the standards that players and fans have come to expect."

Heroes of the Storm is a very cool MOBA (Multiplayer online battle arena) set in the Blizzard-verse where characters from Diablo, Warcraft, Starcraft and the Nexus get together and duke it out. Heroes of the Storm is different in that it's a bit more accessible, exp is earned as a team and has a huge assortment of different maps and objectives(most MOBA games feature just one map). That said, it's struggled to find a massive audience even though it's totally free to play and has the backing of Blizzard in the wake of titans such as League of Legends and DoTA 2 and it looks like that struggle has cause Blizzard to halt it being a top tier game in it's crown after 3 years.

The good news is that Blizzard supports games for a long time after they've been released so the servers should remain online nearly indefinitely. The sad part is streamers, pros and the community will falter a bit and eventually lessen to a dedicated few. Still, Heroes of the Storm is a great free game to get in and play with friends and if you are looking to give the whole MOBA craze a shot I can't think of a better game to start with.

Yeah honestly the game has been out for a while, so stopping the highly active development makes sense. As you said, it's Blizz so I don't see them shutting down the servers for another couple decades or so.

For my very casual play of the game, I don't mind the game going to "long term development" because I earn gold as such a slow clip i'd unlock every character in 20 years anyways. When they gave away those packs of champs in the 2.0 game change I got a lot and still play based on those but am sitting on quite a bit of gold and haven't purchase any new heroes because I'm having fun with what I have and what I, occasionally, earn through a loot box(you get for free by playing the game and leveling).